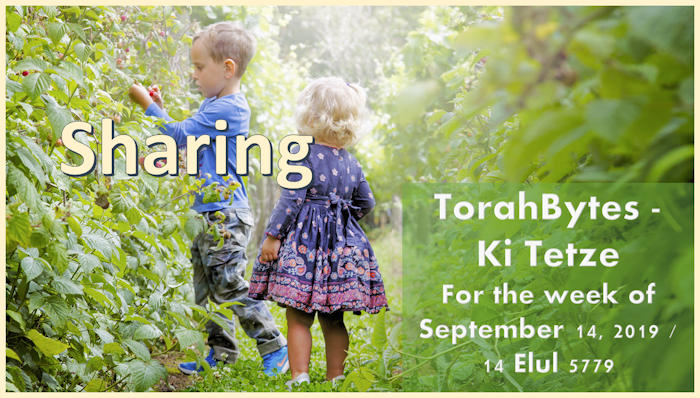 The Bible is far more than a book about God, morality, and spirituality. It is a holistic, comprehensive, integrated reflection of God’s perspective of life. In other words, it is a revelation of reality. While scientific analysis and philosophical musings may offer all sorts of interesting suggestions as to the nature of things, the universe is not subject to opinion. Rather, it is what it is. And the Bible provides sufficient insight as to what life is really all about.

This in no way should imply that our understanding of scripture necessary adequately represents the truth it reveals. We cannot completely escape historical misinterpretations and personal presuppositions that hinder our access to its depths. There’s also the challenge of how to bridge the ancient text to our modern context. None of this should stop us from diving in, however. In fact, the more we allow it to speak on its own terms, the more we will be confronted by its complex but accessible wisdom.

I try to engage the Bible with a whole lot of humility and awe. When I do so, I am in a place where I can continue to be challenged by God’s way of thinking. That’s what happened when I read through this week’s Torah portion, particularly the verses I quoted at the start.

According to this, in ancient Israel, someone walking through someone else’s field could help themselves to fruit or grain as desired. They were not to take more than they needed at the time. So while people were not to harvest someone else’s field, they could satisfy their hunger in the moment. I have read this many times. It’s also referred to as part of an interaction between Yeshua and the religious leaders in the Gospels (see Matthew 12:1-8; Mark 2:23-28; Luke 6:1-5). But I don’t know if I have ever really thought about it.

It’s not as if the Torah disregards private property. From “Do not steal” (e.g. Shemot/Exodus 20:15) to the directive to return your enemy’s cattle (see Shemot/Exodus 23:4) to the importance of retaining one’s tribal inheritance (see B’midbar/Numbers 36:7), Israel was not set up to be a share-and-share-alike society. There was no legislative attempt to completely smooth out economic differences. There are clear guidelines to prevent the poor from becoming destitute, and people were encouraged to be generous, but no one had a right to take what belonged to someone else. Or maybe they did. Isn’t that what this says? There is also the principle of gleaning at harvest time when the poor were allowed to help themselves to the edges of a person’s field and to the grain dropped by the harvesters (e.g. Vayikra/Leviticus 19:9-10). This meant that field owners were not to fully exploit their fields for their own gain.

On one hand this is such a nice thought, but to be honest it makes me uncomfortable. Let’s say I have berry bushes growing along my backyard fence. If my property bordered a pedestrian pathway and my bushes protruded beyond the property line so that some berries were available within what would be deemed public, I would have no problem with people helping themselves to some berries. But the thought of them walking through my property and doing so, I find distasteful (excuse the pun).

But it’s not distasteful to God. Far from it! God wanted farmers (who were the bulk of that society) to allow for this kind of freedom. While people were not to treat other people’s stuff as if it was their own, God wanted a culture that freely shared. This really challenges me to rethink my concept of private property. While Torah affirms a level of property rights, they may not be as absolute as many of us prefer.

As I mentioned earlier, getting from biblical principles to the modern day can be challenging. But before we give thought about the appropriateness of how God’s directive here can be worked out in our neighborhoods and towns, I need to start with my heart and rethink my relationship to my stuff. 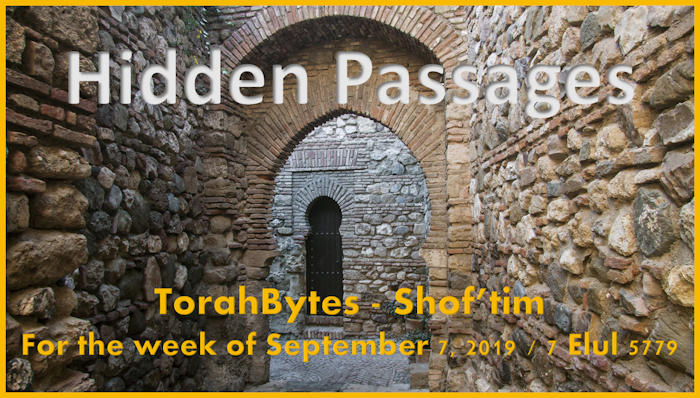