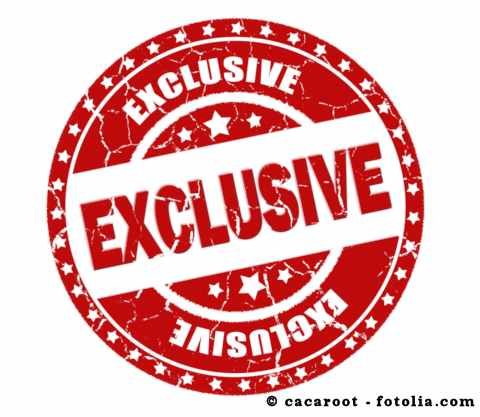 You shall not worship the Lord your God in that way, for every abominable thing that the Lord hates they have done for their gods, for they even burn their sons and their daughters in the fire to their gods. (Devarim/ Deuteronomy 12:31)

Many people seem to be uncomfortable with idea that God places limitations on how he is to be worshiped. Actually the only kind of spirituality that the power brokers of Western societies approve of today is one that views God as anything you want him to be, and you also have to regard everyone else’s view of God as equally valid to yours. Don’t confuse this way of thinking with tolerance. For if your view is that there is only one God, and that God is particular about how humans are to relate to him, your view is anything but tolerated.

Please don’t be offended, but I find the rejection of this kind of God, which happens to be what constitutes the biblical one, bizarre. That people reject the God of Abraham, Isaac, and Jacob is not in itself strange. That’s been going on since the Garden of Eden. It’s that the reason for rejecting him is his claim to exclusivity. That exclusivity is a problem makes no sense. If God was nothing more than an extension of human imagination, expressed historically through traditions, I could understand why some people would find exclusivity distasteful. To insist that one’s view of God is not only preferable but the only view, would be the worst kind of arrogant presumption. But if there really are powerful spiritual forces beyond what’s going on in our heads, why wouldn’t or couldn’t those forces be defined based on who or what they really are, rather than our perceptions of them? If they really exist, then they are not whatever we perceive them to be; they are what they are. The next step would be to determine their true identity and nature. This then takes us back to the kind of discussion about God and spiritual things that most people for most of history have had: Is there really a God? If so, can he be known? And so on. That approach is intellectually honest, but rejecting the exclusivity of the biblical God on the basis of his exclusivity alone is confused, misguided, or outright dishonest.

How can I say that? Look around. We live in an exclusively oriented universe. Things are the way they are. Yes, it is true that people have different and conflicting perspectives, but they are not all equally valid. Some opinions are correct, some are partly so, and some are absolutely wrong. Sometimes someone thinks they have a complete insight on something, when they just have a piece of the puzzle, but that people may have an overblown opinion doesn’t make all other opinions equally correct. We do need to learn from each other, but pretending that truth is what you make it to be is nonsense.

For example, there may be more than one way to make an airplane, but there are many more wrong ways. And of the right ways, they must be built based on sound aeronautical principles or else they won’t fly, at least not for long. I wouldn’t want to get in an airplane built by a manufacturer who applies the same kind of “to-each-his-own” principles to airplane design as some people apply to spirituality. Contrary to popular thought the universe is not the product of meaningless, randomization, but purposeful design. Everywhere you look we find complex systems that work the way they do, because they are designed to work that way. Why would spiritual forces be any different?

You know the saying “all roads lead to Rome.” You know that’s not true, don’t you? Only the roads that lead to Rome do. The other roads take you somewhere else. Yeshua said, “I am the way, and the truth, and the life. No one comes to the Father except through me” (John 14:6). You can try getting to the real and true God any other way besides the Messiah, but you won’t get there.

This is why the people of Israel were told by God through Moses not to attempt to worship him on their own terms. God is who God is. He instructs us as to how we are to relate to him. To reject that notion may actually lead to a society that sacrifices its children on the altar of personal preference.