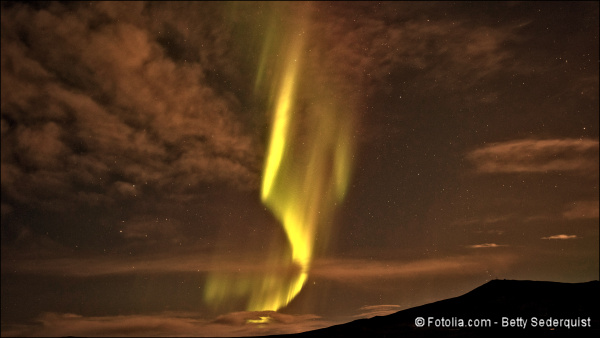 Freedom! Such a key theme of Scripture. The exodus from slavery in Egypt is a prototype pointing to the Messiah’s release from the grip of the greater slavery of death. Genuine freedom is different from our many popular conceptions. For many today, freedom is imaged as the unrestricted ability to do whatever we want whenever we want however we want to or with whomever we want as much as we want. But true freedom is not the opposite of any and all constraint; it’s the opposite of oppression. The people of Israel’s journey through the wilderness is an authentic picture of freedom: God’s people in bondage to Pharaoh set free to serve the only living and true God.

The period between leaving Egypt and entering the Promised Land is full of unusual demonstrations of the power and presence of God. One of these was ongoing – the pillar of cloud and fire. The pillar was their God-given GPS system to direct their journey day by day. In the daytime, its appearance was as a cloud. At night, it was as fire to light their way. Thus, they were able to travel day or night.

Hold on! Day or night? They sometimes had to travel at night? Who wants to travel at night? You call that freedom? Besides walking for who knows how many hours per day (and that’s families with kids), they didn’t get to rest when they wanted to, but rather at God’s command. On the other hand, perhaps travelling at night might be preferred due to the wilderness conditions in that part of the world. All of a sudden night travel doesn’t sound that bad. Under normal circumstances, objections to night travel would be its associated dangers, including robbers and wild animals. Nighttime might be ideal for expert trackers and swift warriors, but not so good for the young and the weak. Unless God himself provides the headlights!

Whatever the reason for night travel (or day travel), God gave them exactly what they needed to negotiate the difficult environment whenever they needed to be on the move. I wonder when they entered the Promised Land, and the pillar was no more, if the people thought God was no longer with them. Or with them, but not so close; available, but not so available. While he continued to guide the people and help them overcome great challenges in the Land, they no longer had this vivid, obvious demonstration of his powerful presence.

But the reason why they had the pillar in the wilderness is because it was a pillar they needed at the time. People who have a genuine relationship with the God of Israel will often say when reflecting upon the darkest moments of their lives that they sensed God’s presence with them in unusual, almost tangible, ways during those times. That doesn’t mean that God isn’t with them during other times. When life is more routine there’s no need for him to shout directions at us. Normal living as God’s people is beautifully expressed near the end of Psalm 32:

I will instruct you and teach you in the way you should go;
I will counsel you with my eye upon you.
Be not like a horse or a mule, without understanding,
which must be curbed with bit and bridle,
or it will not stay near you. (Tehillim/Psalm 32:8-9)

The pillar of cloud and fire was not proof of God’s presence with the people, but rather the necessary provision at the time. God always knows in every circumstance exactly what we need, whether it be a shout from heaven or a quiet whisper inside our hearts; a pillar of fire or silent confidence in his faithfulness. Because of God’s goodness and because his people were in an extremely vulnerable situation, his faithfulness was evidenced through something as dramatic and tangible as the pillar of cloud and fire.

On one hand, I want to encourage you that you needn’t be concerned about not experiencing God in dramatic ways, since God’s presence is not dependent upon such things. But, I also want to encourage you to ask yourself if perhaps the lack of such things is more due to an unwillingness to step out into the kinds of vulnerable situations in which God’s tangible presence is often made manifest. Just asking.

One thought on “Vulnerable Situations”