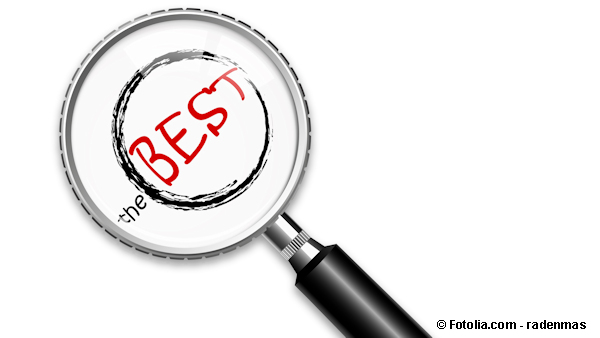 Standing (or sitting) before the people of Israel after forty years of wilderness wanderings, which followed being powerfully rescued by God from slavery in Egypt, Moses recounts their experiences as he prepares them to enter the Promised Land. At this point he enthusiastically exclaims the uniqueness of their relationship to God. No other nation on earth has what they have. Two things: an intimate relationship with the Creator, and his revelation of how to live within his creation.

Other cultures of that day had religion along with formal or informal philosophy. They had concepts of gods and other spiritual forces, both good and evil. They had theories of life’s origins and purpose. People related to one another and to the world around them based on their various beliefs, which, by the way, included agnosticism and atheism, just like today. But no other people group apart from ancient Israel were gifted with a genuine relationship with the only authentic God as well as insight into the workings of the world he had made.

Some may have difficulty with the exclusivity of this arrangement. Why would God only reveal himself to one nation? I trust the Master of the Universe knows what he was doing. From the perspective of the New Covenant, we know that this exclusivity was only to be until the time when the followers of Messiah, King of Israel, would be sent out into the whole world. But even when Moses spoke these words hundreds of years earlier, the other nations were in mind. For they were to notice the great wisdom and understanding that was given to Israel.

In the current social climate, we tend to forget the great blessing that God’s revelation through the Scriptures really is. Constant critiques of the Judeo-Christian worldview attempt to shame its adherents into hiding. Principles of Scripture are misrepresented as backward and bigoted. But nothing could be further from reality. Rightly understood, no philosophy, religion, or lifestyle comes close to the goodness of God’s ways as delineated in the Bible. Not only does it provide wisdom unto eternal life, observing its principles leads to health and long life in the current age. Bible-based living results in strong families and communities. The Scriptures contain the highest standards of honest and fair business practices, conflict resolution strategies, racial reconciliation techniques, personal psychological insights, and on and on.

This is not to say that the Bible hasn’t been extremely twisted through the centuries. Verses have been taken out of context and passages used nefariously for personal gain or control. That something so good and beneficial would be abused like that is the epitome of evil. Not only has this caused much harm, but it also results in preventing other people who might otherwise be helped by it.

Today, the problem is different. Many who claim to value the Bible neglect it or at least large portions of it, while others shape it to fit into the current culture’s expectations. Clearly much of the Bible’s values and approach to life’s practicalities are in stark contrast to popular thought. To accept its perspective necessitates major adjustments and invites aggressive reaction from others. But that in itself shouldn’t be reason to ignore it, especially once we realize its benefits.

Notwithstanding certain elements of the Bible that were for the time in which it was written, nothing compares to it. Its life-giving power that has benefited so many through the centuries is still as effective as ever. But let’s not forget the other remarkable thing that Moses mentions. That which made Israel unique was not simply that it possessed superior information in the body of writings we now call the Bible. It is that the knowledge of Scripture was to be acquired as part of an intimate relationship with God. In fact, it was Israel’s difficulty in maintaining that relationship that made the Bible virtually ineffective. Only through the coming of the Messiah Yeshua, and putting our trust in him, does the Bible become the life source God intended. There’s nothing better!