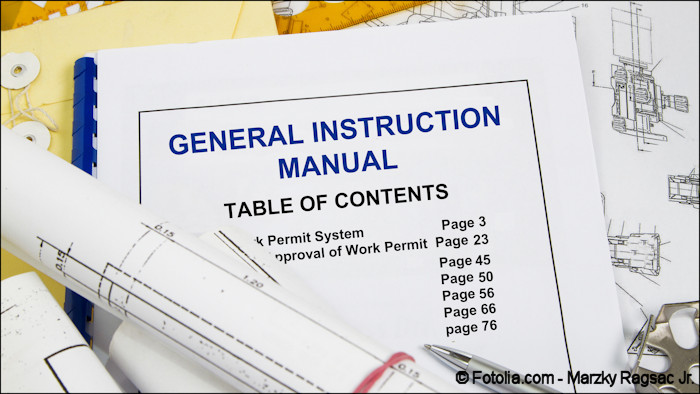 This week’s parsha (weekly Torah reading portion), specifically chapter eighteen, contains a list of forbidden sexual behaviors. The word to describe God’s take on these things is “tō-ei-vah’,” most often translated into English as “abomination.” It is a very strong word, describing God’s abhorrence of such things, including bestiality, homosexuality, incest, and intercourse during menstruation. That these prohibitions are to be taken as universal principles for all people for all time is clarified by what God says at the end of the chapter. It was because of such behaviors that the previous inhabitants of the Promised Land were judged.

I have the impression that many people regard such directives as arbitrary, as if there is no reason for them apart from God’s authority – something like the kid who owns the soccer ball saying, “My ball, my rules. Do it my way or you don’t play.” It doesn’t matter that his rules are solely based on his personal preferences or that they undermine the true nature of the game. His position of power allows him to dominate others just because he can. For many people that’s exactly how God operates. Some try to put a positive spin on it by clinging to God’s goodness and love: “I have no idea why we have to do this, but I know he has our best interests in mind.” Others accept God’s rules begrudgingly: “I don’t know why I have to do this silly rule, but I guess I have to anyway.” Still others, just reject them as archaic: “I guess they may have had some sort of purpose in times past, but in our modern world they clearly don’t apply anymore.”

If anyone in the universe has the right to arbitrarily set the rules of the game, it’s God. But I don’t have any reason to assume that any directive he has ever given to anyone at any time has been arbitrary. While we may not understand the reasons for God’s directives, whether more general universal ones such as those in our passage, or the more specific ones given to individuals in particular situations, it is far more reasonable to conclude that it’s only our inability to fully understand God’s ways that makes them appear arbitrary.

Why am I so sure? The Bible expresses itself within its own context. It is not a collection of disconnected abstractions: good ideas of life spouted by enlightened ones. Rather, it is an epic story of God’s workings within real history in order to rescue human beings from the oppression of evil. Foundational to this epic is that God designed and implemented the universe.

Connected to the idea that God’s directives are arbitrary, is regarding the creation in the same way. It feels like a necessary tenet of biblical faith to assert that God could have made the world any way he liked; that the way things are is only one of infinite possibilities. But even if that is true, if God would have done it differently, matter and existence would be of a completely other kind than what we currently know. I can say this, because even miniscule adjustments to things like the earth’s spin, orbit, and distance to the sun would mean we couldn’t exist. And that’s only three finely tuned factors of the universe we inhabit. The actual list upon which the universe depends is beyond comprehension and is evidence of anything but the creation being arbitrary.

The Book of Proverbs reminds us “The LORD by wisdom founded the earth; by understanding he established the heavens” (Mishlei/Proverbs 3:19). He didn’t make things just ‘cause. He made it according to his infinite understanding, knowledge, and ability. That he spoke everything into existence reflects that it is an outcome of supreme intelligence. We marvel at the creation, not just because of its intricate beauty and divine origins, but as a display of what happens when the only God makes a universe.

Therefore, when the Creator reveals to us how life is to be lived, he is not simply asserting control to show us who’s boss. He is generously and lovingly providing us with aspects of his design specifications in order that we might live good, healthy, and productive lives. To ignore his instructions is to unnecessarily put ourselves and others in great danger.