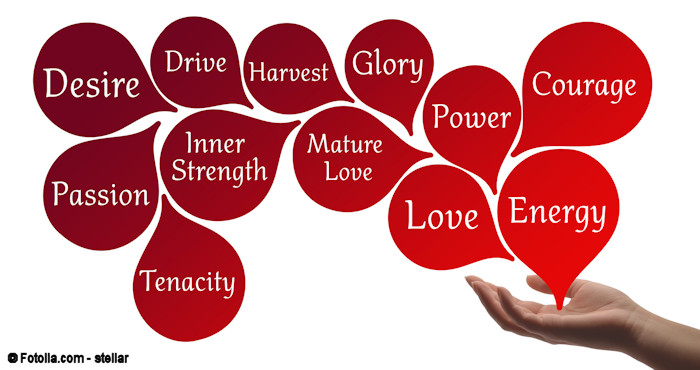 The LORD spoke to Moses, saying, “Speak to Aaron and his sons, saying, Thus you shall bless the people of Israel: you shall say to them, “The LORD bless you and keep you; the LORD make his face to shine upon you and be gracious to you; the LORD lift up his countenance upon you and give you peace.’ So shall they put my name upon the people of Israel, and I will bless them.” (B’midbar/Numbers 6:22-27)

My understanding of dominant religious thought during the period of Israel’s wilderness wanderings is that most ancient peoples believed that the gods had to be appeased. Their rituals developed as a way to ensure (in their minds at least) that they might be able to keep their health, remain safe, and that their crops would grow. The underlying concept driving them was that spiritual forces were, for the most part, out to get them. Fear of harm and/or disaster kept them in line.

Regrettably many people think of the “Old Testament” in similar terms as if the sacrifices, for example, served a similar purpose. After all, didn’t God through Moses and the prophets clearly warn the people that if they didn’t abide by the rules, they would be in big trouble? This misconception is further tainted by the supposed contrast between the testaments, where the New Testament features a much nicer deity who so loves us that he is blind to our misdeeds.

Perhaps you never noticed that the Torah sacrificial system doesn’t contain the notion of appeasement. The people were severely warned of disaster, but only when the essence of their lives became defined as contrary to God’s ways. The consequences of ignoring God’s directives were not a result of ticking off God, but of ignoring life’s design, which God had graciously revealed to them. Sacrifice was far more an expression of an already established relationship with God than an attempt to draw his favor. In fact, engaging the sacrificial system as a means to make up for the kind of appropriate heart attitude which bears the fruit of a good and righteous life is regarded as extreme hypocrisy.

Far from being negatively predisposed toward his people, God’s heart for Israel was fundamentally positive. Look at the blessing he gave the cohanim (English: the priests) to speak over the people blessing, protection, and grace. That his face may shine upon us and that his countenance would be lifted upon us, are ways of saying, may God be positively disposed toward us. You may think that if such a blessing was necessary, then these words constitute a wish contrary to God’s normal posture. It’s as if my wishing that God might do good to you necessarily means his intentions toward you are bad. But that’s not it at all! Who gave these words to the cohanim to speak in the first place? This blessing is the way God was putting his name upon the people. To know him, was to also know that God truly wished them well.

God is not out to get you. He is not out to get anyone. That doesn’t mean that he is a simplistic “nicey nice” God. (I couldn’t think of a more technical term). Some of the same folks who skew the Hebrew Scriptures by mischaracterizing the God of Israel as an angry, vengeful dictator, do similarly with the New Covenant writings as they misrepresent him as a doting grandmother (no offense to doting grandmothers). An intelligent reading of the whole Bible reveals a great consistency in God’s character as someone who wants the absolute best for each and every one of his human creatures, but on his terms, not ours.

To ignore God’s ways is to invite harm to ourselves and those we love. He cares enough about you and me to tell us so. Pretending otherwise is to live an illusion – a fantasy that becomes a nightmare when we take the negative consequences of our lives that are due to our ignoring a loving, all-powerful God and read back into him malintent.

If we are constantly looking over our shoulder wondering when God is going to mess up our lives, we have believed a lie. Again, if we have not dealt with the seriousness of our misdeeds, we will be out of sorts with him. If left unresolved, we will find ourselves on a permanent road to destruction. But even being aware of that prospect is a gift from the One who has gone out of his way to bring us back from the brink.

God wishes us well. God wants to bless us. It’s time we stopped missing out on the abundant life he yearns to give us and receive the blessings he desires to speak over us.

One thought on “Good Wishes”