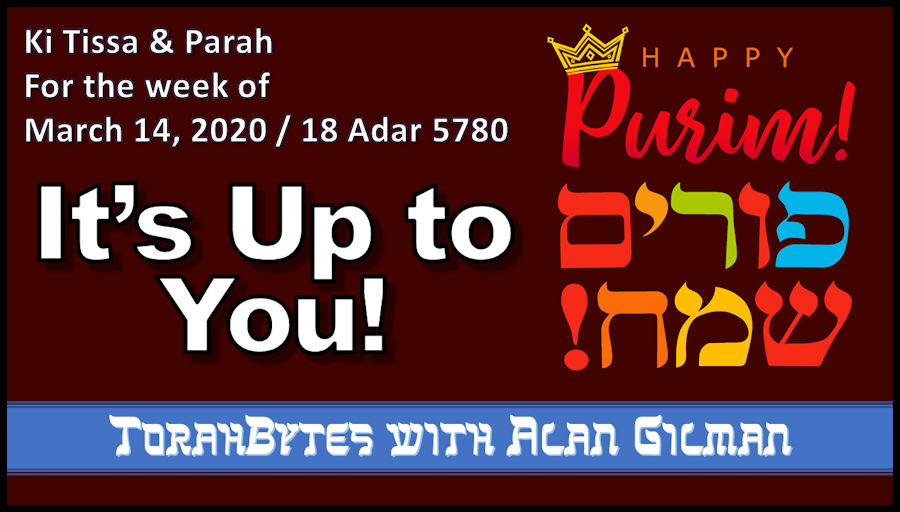 For if you keep silent at this time, relief and deliverance will rise for the Jews from another place, but you and your father’s house will perish. And who knows whether you have not come to the kingdom for such a time as this? (Esther 4:14)

With Purim (the Festival of Esther) beginning this evening (Monday, March 9), I thought it would be good to share a thought from this remarkable story. It’s also a great follow-up to last week’s message, where I discussed how we all carry various responsibilities. In the story of Esther we meet a young Jewish woman, who was chosen to be the replacement queen to the King of Persia. No one at the time could have foreseen that this would set her up as a potential influence in preventing genocide.

When the edict announced a special day to kill the Jews, Esther’s former guardian, her cousin Mordecai, realized she was placed within the halls of power to make a difference. He therefore got word to her, urging her to speak up. Reticent at first due to the risk associated with approaching the king uninvited, Mordecai reminded her that her royal position wouldn’t exempt her from suffering the same plight as the rest of her people. Whether or not this was what changed her mind, she eventually determined that approaching the king was worth the risk.

Contrary to convention, in spite of approaching the king uninvited, he graciously received her. As the rest of the story goes, the evil plot of the king’s highest official, Haman, was exposed, resulting in his execution on the very gallows he had prepared for Mordecai. In addition the Jewish people were given permission to defend themselves, which they did most successfully.

Since then the Jewish world has joyfully celebrated this ironic event with parties, carnivals, plays and special food. But do we get what might be this story’s greatest lesson – the lesson of the difference one person could make? This is not to say that Esther singlehandedly saved the day. The story is much more complicated than that. If Mordecai wouldn’t have brought the situation to Esther’s attention as well as urge her to get past her fears and speak up, we may have no story to tell. Same if the king hadn’t shown unusual favor towards Esther. How much of that was due to Esther or due to God’s working behind the scenes through this story which doesn’t reference him even once, we don’t know. Certainly we are right to give full credit to God, but don’t forget, God works through people.

In this story Mordecai and Esther work as a team. This kind of team is one which emphasizes the individuality of each participant. Similar to a relay race, at the time of each person’s participation, the outcome of the task is completely on the shoulders of that individual. Mordecai gets word to Esther, Esther responds, Mordecai counters her concern, Esther accepts the challenge and approaches the king. If either of them dropped the metaphorical baton at any time through the process, it would be “game over” for the Jewish people.

The responsibilities we are called upon to bear are awesome. Not that we all will have to face the potential destruction of our entire people group as Mordecai and Esther did. Whatever our God-given responsibilities, they are awesome, because they emanate from the plans and purposes of an awesome God, who made us in his image. God designed the human family to be one that functions this way. At the beginning our first parents were directed by our Creator to subdue the earth. We their children share in this responsibility in virtually infinite ways. Whether it’s the day-to-day work we do, from homelife, to education, business, or various types of service; or the urgent and crucial “for such a time as this” responsibilities, it up to you and me to do whatever it is we are called to do.

For a fuller discussion about both Purim and a biblical perspective on the role of the individual, check out this episode of my “Thinking Biblically” podcast: