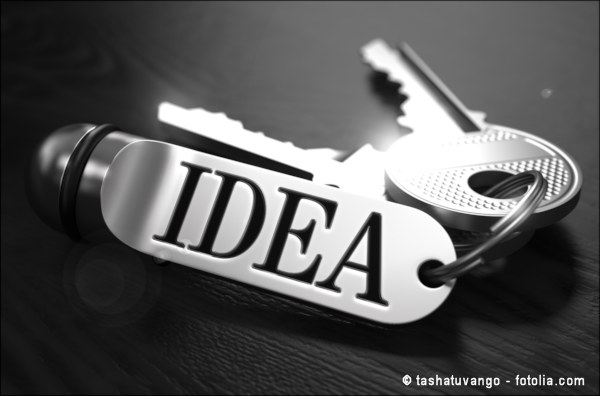 And Pharaoh said to Joseph, “I have had a dream, and there is no one who can interpret it. I have heard it said of you that when you hear a dream you can interpret it.” Joseph answered Pharaoh, “It is not in me; God will give Pharaoh a favorable answer.” (Bereshit/Genesis 41:15-16)

As the news has been filled recently with reports about the international climate-change summit in Paris, I was thinking about this week’s parsha (Torah reading portion). The reason is both have to do with predicting catastrophes and what should be done as result. We are being told that if the countries of the world don’t make significant changes as to how we affect the environment, we will see global devastating disasters. While not global in nature but no less catastrophic for a considerable geographical location, Joseph not only told Pharaoh that a long-term famine was coming, he also provided specific instructions on what to do.

As you may be aware, there are a lot of opinions out there about climate change. It appears that there is sufficient agreement among enough world leaders today on this subject or else the Paris meetings wouldn’t be happening. Others believe climate-change science is bogus. Some are in between, acknowledging that something serious is occurring regarding climate, but believe that the predictions of dire consequences are overblown.

How are we to know the truth about climate change or any other global or regional issue of this magnitude? And once the truth is determined, how do we decide on the best course of action? We learn to address normal everyday problems because they occur regularly. We hopefully learn from the past to prevent or resolve such things the next time they arise. On the other hand, we don’t have experience as a resource with issues such as climate change and where it will supposedly lead us. Therefore our leaders are putting their faith in scientists, economists, and other experts to advise them in order to do whatever it takes to mitigate the supposed coming disaster.

That’s exactly what Joseph did for Pharaoh. For all we know there were other signs that famine was coming. Maybe it was common in those days in that part of the world to have cycles of plenty followed by want. That Joseph proposed a storage and administration plan for Egyptian grain and later engaged the surrounding nations in trade was probably not out of the ordinary. It was knowing the timing, the duration of the good and bad harvests, and knowing exactly how to prepare, that made Joseph’s advice as effective (and unusual) as it was.

It’s this kind of wisdom that we need today and not just to address climate change, but all the other major issues we are facing. We also need keen insight and practical wisdom to effectively deal with terrorism, the refugee crisis, the Israel/Palestinian issue – feel free to add to the list. Whatever it is, we don’t need guessing, educated or otherwise. I know there are a lot of smart people out there, but Joseph wasn’t just smart. His natural intelligence is evident in much of what he did, including the administering of grain during the famine. His determining of the problem and the proposed plan, however, was not the result of his intellectual abilities but due to the revelation of God.

That same wisdom is available today for the asking. We read in the New Covenant Writings, “If any of you lacks wisdom, let him ask God, who gives generously to all without reproach, and it will be given him” (James 1:5). Joseph was confident that in the situation in which he found himself God would do exactly what James wrote so many centuries later. God is generous with the dispensing of wisdom when we need it. Now I know that most of us will likely never be called upon to advise a leader like Pharaoh or speak into an issue on the scale of climate change. But I am convinced that there are a lot more Josephs out there than we might think. If you are not one, you probably know someone who is.

I know that there are more than enough people who think they are smarter than everyone else and have no hesitation spouting their knowledge to any and all. That wasn’t Joseph. He was aware that his understanding came from God and didn’t hesitate to tell Pharaoh that. Perhaps God has given you insight that is not your own. It’s about time you acted with confident humility and share what God has shown you.

As to when, how, and to whom, may God guide. But the Josephs among us have been silent for too long. It’s time to hear the wisdom of God from those upon whom he has bestowed it.

One thought on “Wisdom People”