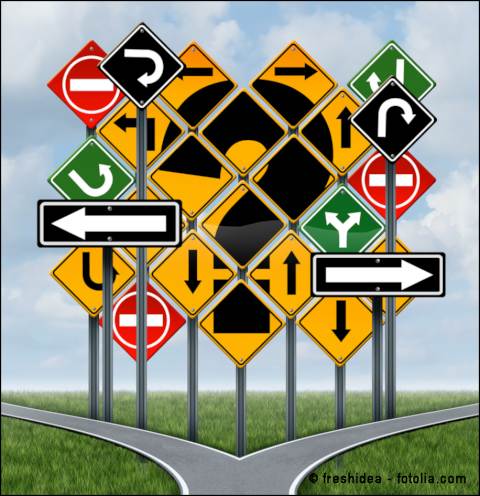 But the LORD was with Joseph and showed him steadfast love and gave him favor in the sight of the keeper of the prison. (Bereshit/Genesis 39:21)

One of the extraordinary things about the Bible is that it asserts that God is truly knowable. More than simply giving us accurate information about the Master of the Universe (which is amazing in itself!), we can actually know him, as in having a personal relationship with him. Those used to hearing such a concept may forget how astounding such an idea is to most people, whether they acknowledge the existence of the divine or not.

Scripture provides us with numerous examples of people – men, women, boys, and girls – whose lives testify to this reality. Every story while unique in its own way shares a profound commonality in reflecting the consistent character and nature of the one true God, the God of Israel. Whatever part they play within God’s plans and purposes, he is always found to be good, reliable, and loving. If we were able to get every true follower of God in one room, we would hear great variety in terms of the dynamics of how each one encountered God, the things he called them to do, and how it affected their lives. But there would be no doubt that they were talking about the same God.

For those for whom the concept of knowing God is familiar, I wonder if we may have some misconceptions of what the lives of people who truly know God look like. When we read the experiences of such people in Scripture, do we stop and notice what life was really like for them?

Take Joseph for example. Four times in this week’s parsha (Torah reading portion), we are told “the Lord was with him.” God gave him dreams and the ability to correctly interpret the dreams of others. He was a man of moral fortitude, and was called into leadership almost everywhere he went. Sounds good, right? Know God and be in charge, have supernatural abilities, and impact the world. Perhaps I should write a book on how you too can know God and be famous and successful. But probably that book has already been written. Maybe you have a copy of such a book. If so, I have news for you: it’s wrong. Not that everything about it is necessarily wrong. Joseph and many other Bible characters are famous. We wouldn’t be talking about them otherwise. Many were successful. They accomplished great things that continue to impact the world today. But to tell their stories accurately, to understand what it means to truly know God, we need take into account the fullness of their experiences, and not just the good parts.

Joseph’s life, like so many others who have truly known God, both in Bible days and since, cannot be reduced to a simple formula as if by following certain steps, we are guaranteed a particular outcome. The fact that God was with him didn’t ensure a smooth ride. It was anything but. As an object of his brothers’ murderous jealousy, they sold him to slave traders. Better than being killed, he ends up a slave in Egypt. God’s favor is upon him as his master trusts him to the point of putting him in charge of his household, but he is still a slave. Then Joseph’s relationship with God enables him to withstand the adulterous advances of his master’s wife, but that results in his unjust imprisonment. He actually should have been executed for the charge of attempted rape. Thank God for protecting his life again, but he is living in a dungeon nonetheless. That God is with him there too results in his being in charge again, but he is still in that dungeon, and he is there a long time. When he is finally released and promoted to something akin to Prime Minister, life is finally pretty good for him, but he is not free as he continues to be subject to Egypt’s control and remains alienated from his family. This continues until God brings about their reconciliation and uses Joseph to rescue them from the great famine.

When Yeshua, centuries later, told his disciples that they would have trouble in this world (see John 16:33), this wasn’t a new development for God followers. Perhaps they were (as we may be now) under the illusion that with the Messiah’s coming all trouble was to cease. They needed to realize (as do we) that since God would be with them they would experience the same sort of lives of all who have gone before them, perhaps more so.

The difficulties we face take nothing away from the benefits of knowing God. God used Joseph in remarkable ways, and took care of him every step along the way. But it wasn’t easy. Far from it. It was at times very painful and confusing, but Joseph didn’t think that the challenges he faced meant that God wasn’t with him. Rather his knowledge of God enabled him to thrive in the midst of every difficulty, much of which he faced not because he didn’t know God, but because he did.