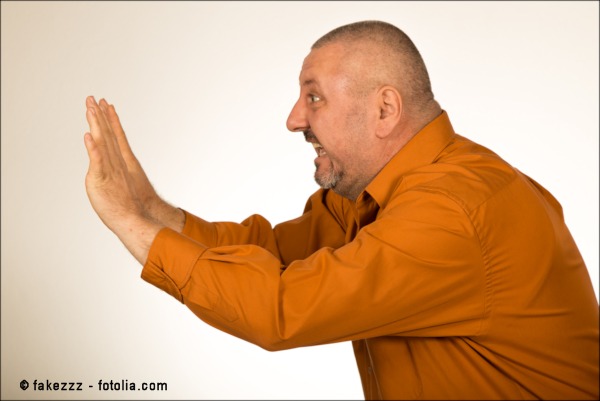 The Egyptians were urgent with the people to send them out of the land in haste. For they said, “We shall all be dead.” (Shemot/Exodus 12:33)

Last week we looked at how God used drastic measures to secure his people’s freedom in Egypt (Love in Action). Because of his love for his people he did what was necessary to break the power of oppression. When the story of the exodus is recounted, we normally hear about God’s sending of Moses, Pharaoh’s stubborn refusal to let the people go, and the ten plagues. We remember how Pharaoh finally gives in to God’s demands, but later changes his mind again. However, when his army catches up to the Israelites at the Red Sea, God causes it to part, allowing the people to cross, then drowns the Egyptians. Once on the other side, the people of Israel are finally free to begin the next chapter in their history.

There is an essential aspect of the process of Israel’s deliverance that is often overlooked. It’s a part played by the Egyptian people in reaction to the tenth plague, the killing of the firstborn. We don’t read much up to that point about the common Egyptian. The focus is on God, Moses, his brother Aaron, and Pharaoh. We also read a bit about Egyptian and Jewish leadership. But something crucial happens with the Egyptian people themselves after the tenth plague that may have made all the difference in Israel’s departure. The final plague freaked them out. I don’t blame them. After witnessing the death of the firstborn, if Israel didn’t leave, what could be next other than complete national extermination!

We might wonder why it took the common folks until now to urge the Israelites to leave. Hadn’t they already greatly suffered under the other plagues? Yet it’s reasonable to assume that to have said or done anything with regard to Israel’s liberation would have been illegal until Pharaoh gave his permission. Once he did, and death had visited every Egyptian home, the people pushed them out of the land in haste. Every year we eat matza (English: unleavened bread) to commemorate this very aspect of the story (Shemot/Exodus 12:34,39).

But why was the Egyptians’ urging of the people essential? Didn’t Pharaoh possess supreme power over Egypt? Once the Israelites were told they could go, that should have been it, right? While I am aware we can’t know what would have happened, we do know that after they left, Pharaoh changed his mind again, sending his army to bring them back. Is it not possible that if the Israelites would have hesitated, they may not have been able to leave after all? Also, it’s no small thing for two million people to get up and go after being so entrenched in a society. Individual Egyptians may have wanted to retain their slaves. And the Israelites, once certain that their freedom was secured, may not have felt the need to rush. It may not have occurred to them that Pharaoh would have reneged again on his word and prevented them from leaving. In addition, life in Egypt was not bad in every way. Later, during their travels in the wilderness, they pined after Egypt, saying “We remember the fish we ate in Egypt that cost nothing, the cucumbers, the melons, the leeks, the onions, and the garlic” (Bemidbar/Numbers 11:5). Egypt was difficult, but it was not as if the wilderness was easy. Both experiences had their positives and negatives. People will put up with a lot if their basic needs are met, even giving up personal freedom and comfort for a sense of security. So without the Egyptians urging them to leave quickly, the Israelites may have stayed.

The theme of liberty that emerges from the story of the exodus is easily romanticized: visions of people singing and dancing with big smiles on their faces as they journey into the horizon. But the exodus is no fairy tale. True freedom is an adventure into the unknown, often fraught with great danger. Freedom in God is a journey of trusting the Unseen One, where we must give up relying on those things we have grown accustomed to, including ourselves and others. That is why God knows that without a push we often prefer whatever oppression we may be in bondage to. That push may arise from within us, as the struggles of life take us to the end of ourselves, but it may also come from elsewhere as it did for the Israelites in Egypt.

When the push comes from others, it can be painful and confusing. It can take years to realize the blessing of rejection. Doors slammed in our faces, friends turning us away, opportunities that never materialized. It would be easy if we could simply get directions from God and follow them. But God knows that we are easily fooled by the false security of our oppressive situations and our natural fear of the great unknown. So he gives us a push, because he loves us too much to leave us where we are.