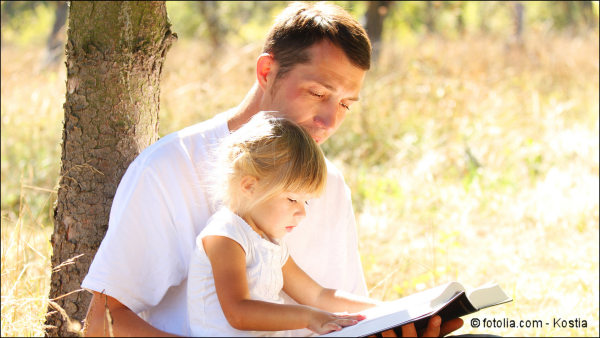 These are the generations of Isaac, Abraham’s son (Bereshit/Genesis 25:19)

Several times in the first book of the Torah, we see the phrase (in English) “these are the generations of.” This is a translation of two words in the original Hebrew, “eila toledot” (listen to the audio version to hear this pronounced). The problem with using the English word “generations” here is that we tend to think of it as referring to the past. But in context it functions as a way to introduce the reader to the playing out of a person’s life, particularly through their children – Isaac’s in this case.

Some translations, trying to convey toledot in a way most contemporary readers would understand use instead, “these are the descendants of,” but that tends to put the focus on the descendants themselves not on the one who generated them. Other translations use a more neutral, “this is the account of” or “this is the story of,” which while appropriately keeps the emphasis on the subject, misses the essence of the word, that is it’s being rooted in the bearing of children. It might sound strange to hear that the stories of these people’s lives are expressed through the generation of their children.

While describing human beings as generators may seem somewhat crass, that’s a lot better than the way we are usually defined – that of being consumers. For some reason, we have no difficulty thinking of ourselves in this way. But is that why God put us on this earth? I am not saying that we don’t consume or that our needs and wants might reasonably justify producing items for us to buy. But is that what we are? Unless we grasp our God-given purpose in life, we will be defined by either our drives or the manipulative and oppressive agendas of people in power or both.

Human generation is not an impersonal product of sexual activity. It is foundational to the mandate God gave us through our first parents in the Garden of Eden. We read:

And God blessed them. And God said to them, “Be fruitful and multiply and fill the earth and subdue it, and have dominion over the fish of the sea and over the birds of the heavens and over every living thing that moves on the earth” (Bereshit/Genesis 1:28).

The generation of human beings to both fill and rule planet Earth is our mission, and the primary outcome of God’s blessing upon Adam and Eve. The human story therefore is first and foremost one of the bringing forth of multiple generations – not for its own sake, of course, but to extend the rule of God through his image bearers.

It is no wonder that once we view ourselves as consumers, we fail to effectively generate. The world is perceived as a place of scarcity, in which we think we must diminish our capacity to reproduce in order to preserve whatever little there may be for ourselves. We don’t exist simply for ourselves, however, but to be agents through which the next generation is to emerge.

Does this mean that people without children do not or cannot fulfill God’s purposes? Of course not. The generating of other human beings is a project that belongs to the whole human family. People can’t or don’t have children for all sorts of reasons, but that doesn’t mean that they have no part in the overall story of God. I am also not claiming that human generation is the only component of God’s plan and purposes. Still, disregarding its centrality in creation’s design foments a highly destructive selfishness that undermines our core identity as God’s children.

You are not fundamentally a consumer; you are a generator. You have been chosen by God to live in this time of history to be a channel of blessing to this and future generations. Whether you have actual offspring or not, God wants to generate blessing through your life to others. Let your story begin!

One thought on “Human Generators”