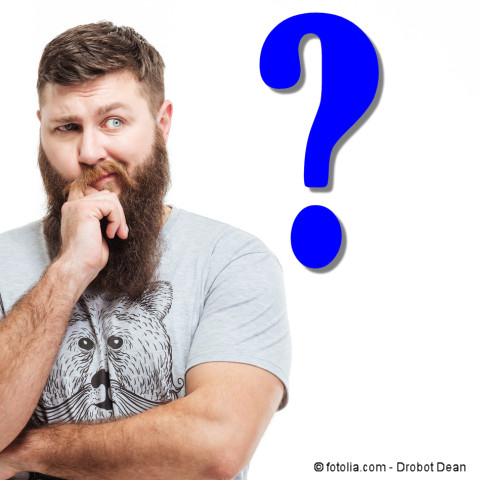 During those many days the king of Egypt died, and the people of Israel groaned because of their slavery and cried out for help. Their cry for rescue from slavery came up to God. And God heard their groaning, and God remembered his covenant with Abraham, with Isaac, and with Jacob. God saw the people of Israel – and God knew. (Shemot/Exodus 2:23-25)

The people of Israel were slaves in Egypt for about 400 years (see Bereshit/Genesis 15:13). That’s a long time before God came through. He did eventually, but what took so long? God had told Abraham that his descendants would not return to the Promised Land for several generations because “the iniquity of the Amorites is not yet complete” (Bereshit/Genesis 15:16). But that had to do with the multilayered purpose of the conquest. God had determined that at the same time Israel was to acquire the Land, he would judge its previous inhabitants. However, that doesn’t explain the need to be under oppression for so long in Egypt. Could they have not lived in Egypt under more pleasant circumstances? Remember that the fledgling clan of Israel originally migrated to Egypt as means of preservation during the severe famine. Egypt was good to them to begin with. Was enslavement necessary to keep them there? Perhaps only such harsh treatment over a long period would motivate them to want to leave a good and fertile region for the uncertain environment of Canaan.

Perhaps the time delay was fixed. If God says 400 years of oppression, then that’s what’s going to be. However, did God determine that timeframe or was he only stating what he knew would happen? We don’t know. What we do know is that we don’t read of Israel’s crying for help until after God called Moses at the burning bush. I can’t say that the people hadn’t prayed until then, though it’s possible.

Note that God was at work for the people’s deliverance before this point as he prepared Moses for his upcoming leadership role. If we think about it, many answers to prayer require God to work in advance. Still, the needed breakthroughs we so desperately need often don’t happen until we have prayed.

Does God need our prayers to act? I wouldn’t say that. God is a free agent. In fact, he is the only truly free agent in the entire universe. He tells Moses in this same Torah portion that his name is “I am who I am.” He is dependent on no one and does whatever he pleases. And yet, he didn’t act until he “heard their groaning” (Shemot/Exodus 2:24). It’s not that he didn’t know what was going on with his people or that he had forgotten his commitment to Abraham, Isaac, and Jacob. It’s that there is a connection between our earnest communication to him and his willingness to act.

We could spend all of eternity trying to figure out how this works. Or we can accept it. God answers prayer. And if we are not getting the divine help we need, perhaps it’s because we haven’t gotten around to praying.

What about unanswered prayer? I can’t answer that for you. It might be that you are praying for the wrong things and/or with the wrong motives (see James 4:2-3). Praying can be part of a process over a long period of time (see Luke 18:1-8). Or he has answered you by doing something you don’t expect, recognize, or want to accept.

But this week’s message is not about the legitimate topic of unanswered prayer. It’s a reminder that the reason we may find ourselves in predicaments for longer than necessary may be because we haven’t stopped to pray. I know that’s been true for me. Even though prayer is a regular part of my life, I constantly find myself struggling with something for a period of time before I realize I haven’t really prayed about it. And while I can’t say that God instantly answers every single prayer I pray the way I would like him to, he has come through for me over and over again when I have earnestly, honestly, and intelligently sought his help.