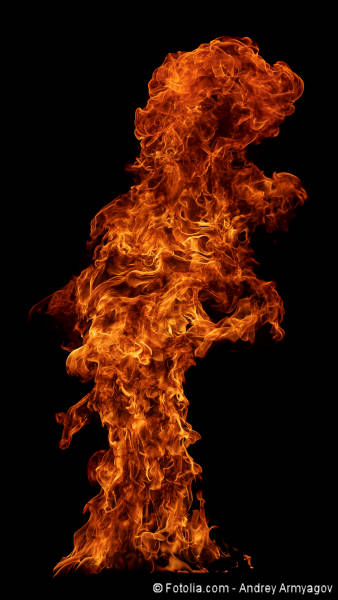 In the centuries that followed, Israel risked losing God’s glory. Eventually, this did indeed tragically occur at the time of the Babylonian captivity as recorded in the eighth through eleventh chapters of the prophet Ezekiel. Contrary to what many people think, the loss of God’s presence was not due to Israel’s moral imperfections. God had made provision in the Sinai Covenant for wrongs committed. The glory departed due to long-term rebellion against God as expressed mainly through idolatry. Israel had outrightly rejected God in other words. But that is not the end of the story. Ezekiel, Isaiah, and the other Hebrew prophets predicted over and over again that God’s glory, his presence, would return to Israel. The restoration of God’s presence was guaranteed to Israel based upon his earlier unconditional and eternal promises to Abraham, Isaac, and Jacob.

This time it would not be in the form of a cloud filling the Temple, but something much greater. Through Yeshua’s sacrifice, his defeat of death through the resurrection, and his return to the heavenly temple to sit at God’s right hand, he poured out the Ruach Hakodesh, the Holy Spirit upon those who placed their trust in him. Now the glory of God doesn’t live in a tent or a building, but rather in people. The glory of the God of Israel has returned as promised, taking up residence in and among those who believe in Yeshua.