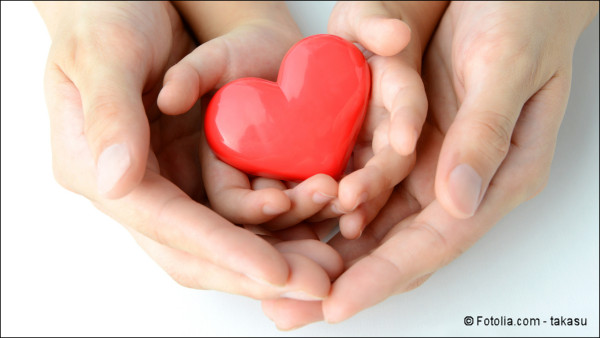 The LORD called Moses and spoke to him from the tent of meeting, saying, “Speak to the people of Israel and say to them, When any one of you brings an offering to the LORD, you shall bring your offering of livestock from the herd or from the flock.” (Vayikra/Leviticus 1:1-2)

The third book of the Torah begins with a long section describing various details concerning offerings to God. The Hebrew word, translated “offering” is “korban,” and is derived from the root “karav,” meaning, “to bring or to draw near.” One always needs to be careful when attempting to determine meaning based on etymology, the study of word origins. Just because a word is derived from one or more other words doesn’t necessarily mean that the original words determine the meaning of the derived word. Word meaning is dependent on context more than anything. In this case, however, there does seem to be a close connection between korban and karav, because the phrase “when any one of you brings an offering” is in Hebrew more akin to “when any one of you offers an offering” or “when any one of you brings a bringing thing.” The latter sounds funny in English, but that’s really what an offering is. It’s the thing that one brings to God.

Usually when I refer to this section of the Torah and similar passages, I refer to the sacrifices or the sacrificial system. Every year at this time, I give thought to what the sacrificial system is all about. In the past I have commented on the essence of sacrifice as a concept or that this section in particular is not about why the Israelites were commanded to sacrifice as much as the controls imposed by God when they sacrificed. This year, I have been giving quite a bit of thought as to how sacrifice works. What did it really accomplish? Not only does that seem to be important regarding the sacrifices themselves, but also in appreciating what the Messiah has done for us through his ultimate sacrifice.

The words themselves may be the key to understanding what sacrifice is really all about. “When you bring your bringing things…” Sacrifice as revealed in the Hebrew Scriptures is about bringing things to God. The focus of the sacrificial system was upon God’s presence in the midst of his people. They were explicitly instructed not to offer whatever they liked, but only that which God prescribed. And they were not to make offerings wherever they liked, but only at the Mishkan (English: the Tabernacle), the mobile structure that was the precursor to the more permanent Temple. The Mishkan and the Temple represented the presence of God. Therefore, since sacrifices were always “bringing things” brought to God, they necessitated drawing near to God, meaning they were fundamentally relational.

Biblical offerings didn’t manipulate God or nature. The one and only true God didn’t need anything from anybody. He received them as heart expressions of his people. Many, if not most, of the things brought were not completely consumed on the altar but became part of a shared meal between the bringer and God. So, whether the occasion was a matter of guilt or gratitude, the bringer was being drawn into fellowship with his God via the item he brought. And whether guilt or gratitude, the result was always a deeper sense of relationship.

While I don’t believe as some seem to do that biblical spirituality is about nothing more than relationship to God, relationship is certainly central. And it’s the relational component of the sacrificial system that sets the stage for the Messiah’s ultimate offering. For he brought himself to God fully, so that we could be fully brought to God through him.