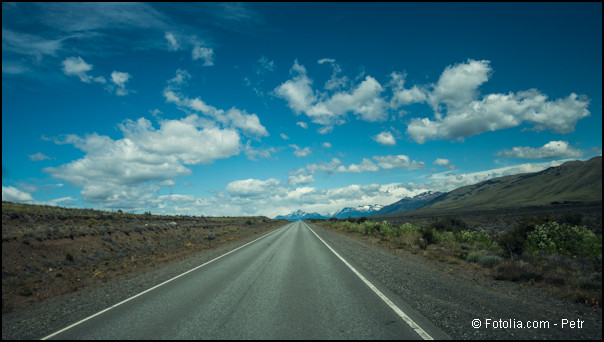 And Aaron shall lay both his hands on the head of the live goat, and confess over it all the iniquities of the people of Israel, and all their transgressions, all their sins. And he shall put them on the head of the goat and send it away into the wilderness by the hand of a man who is in readiness. The goat shall bear all their iniquities on itself to a remote area, and he shall let the goat go free in the wilderness. (Vayikra/Leviticus 16:21-22)

Recently I have been giving quite a bit of thought to the meaning of Yeshua’s death. I tend to overreact to the great emphasis many of his followers give to that essential event. It’s not that I don’t think it is important. Far from it! But as one of the most crucial events of history, my desire is to give it its proper due. I want to understand it from a biblical perspective and allow it to have its God-given place within the grand scheme of things. I get the impression that some think that because something is important, then it eclipses everything else.  But that’s not the world that God made nor how his story unfolds.

In my opinion too many people spend too much time on trying to figure out how Yeshua’s death accomplishes forgiveness, rather than meditate on the fact that it does. The focus on the how creates a certain fogginess, especially when looking at the reality of forgiveness experienced by the people of Israel prior to Yeshua’s coming. If forgiveness is completely based on the mechanics of his death, then whatever Israel thought they were getting from God in earlier times must not be real.

But David didn’t seem to think so. He must have thought forgiveness from God was real when he penned the words, “as far as the east is from the west, so far does he remove our transgressions from us” (Psalm 103:12). Where did he get such an idea? Perhaps it was from one of the rituals of Yom Kippur (English: the Day of Atonement) as recorded in this week’s parsha (weekly reading from the Torah).

The holiest of holy days takes place ten days after what is commonly referred to as Rosh Hashanah (the New Year), but in the Torah is Yom Truah (the Day of the Blowing [of the Shofar]), when people stopped in the midst of the busy-ness of the fall harvest to remember God and to prepare for Yom Kippur, the national day of humility, which in turn prepared them for the week-long thanksgiving festival of Sukkot (Tabernacles). Yom Kippur includes several rituals, including various special sacrifices. One ritual was unique to this particular day. Two goats were taken from the people and lots were cast to decide which of the two would be offered as a sin offering and which one was to be led away into the wilderness.

It’s this second goat that has a unique function within the overall sacrificial system. It is the only animal that is a component of the priestly ritual that is not killed. In addition, it is the only animal upon which the sins of the people were placed. The goat was then led off into the wilderness never to return. As the goat was led off into the horizon, the people saw their sins disappearing from sight “as far as the east is from the west” just as David wrote. What an amazing picture of God’s love and mercy toward his people Israel.

The New Covenant doesn’t deny the reality of the forgiveness of sins under the Old Covenant. Rather the Old Covenant is the basis upon which we understand the greater, deeper, and wider forgiveness available through Yeshua. It is greater because it is permanent in contrast to the repetitive nature of the older system. It’s deeper in that it fully changes human hearts, making a way for unhindered access to the very presence of God. And it’s wider, for it is not limited to Israel alone, but available to all who trust in the Messiah – Jews and Gentiles alike.

Just as the goat was led away, so was our Messiah. He bore our shame outside the city, unjustly executed among common thieves. But that was just the beginning. He was led further into the wilderness, so to speak, as he entered the realm of the dead. I don’t know how it works, but it sounds like a greater distance than how far the east is from the west. Yeshua took our sins and buried them away forever. When he returned on the third day, the sin and the shame he took to the grave were gone forever.