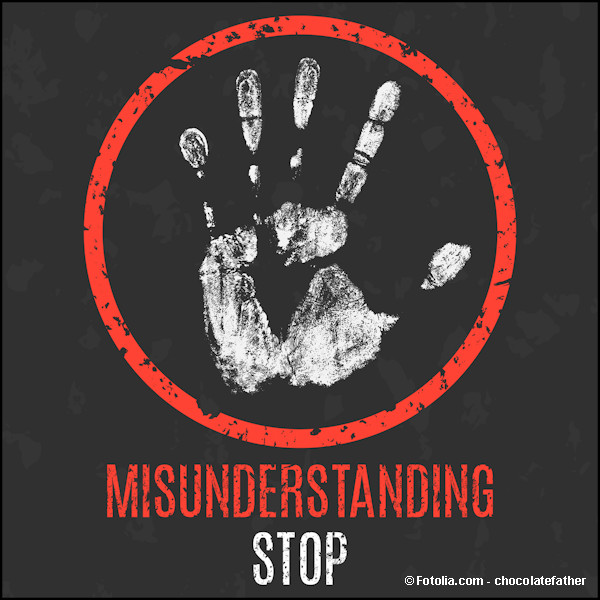 And Moses lifted up his hand and struck the rock with his staff twice, and water came out abundantly, and the congregation drank, and their livestock. (B’midbar/Numbers 20:11)

The story of the second time God provided water from the rock turned out to be a really bad experience for Moses. For what seemed like the umpteenth time Moses had to deal with an antagonistic grumbling mass of humanity. But don’t criticize them. I remember how our Israel tour group two years ago felt after spending a few minutes in the Judean wilderness, and that’s knowing there was ample, ice-cold bottled water waiting for them on our comfy airconditioned bus. Though the Israelites should have handled their struggles better than they did, I don’t blame them for their behavior. Neither do I blame Moses for how he handled it. It’s incredible that he didn’t lose it far more than he did, being under that kind of pressure. Not only that, the last time he oversaw a similar miracle, he was told by God to hit the rock. This time he somehow missed the apparently small detail, that he was only to speak to it.

I have commented on this passage before. And it seems that the issue that got Moses in trouble with God was more than his hitting the rock. It does appear that after forty years of difficult leadership, his anger finally got the better of him. His indiscretion cost him being able to enter the Promised Land.

But notice, Moses’ failure didn’t prevent the miracle. Whatever the reasons behind Moses’ misguided actions and the aggressive demands of the faithless masses, God still gave them water from a rock.

What’s with that? I thought God didn’t operate that way. Doesn’t he require faith and purity, humble hearts and righteous obedience? Yes and no. When Yeshua said his revolutionary words, “Love your enemies” (Matthew 5:44), do you know what he based that on? How God relates to people: “For he makes his sun rise on the evil and on the good, and sends rain on the just and on the unjust” (Matthew 5:45). I know there’s a lot of bad things going on in the world, but there’s a lot of good too. And whatever the reasons for the bad, the good comes from God. Not just the sun and the rain, but the crops that grow as a result, the birth of every baby (which includes you!), every healing, every act of generosity – I can go on and on. It should be obvious that God doesn’t sit up in heaven pouring out blessing on do-gooders and zapping bad people. He doesn’t work like that. So, neither should we.

That God blesses us in spite of our behavior doesn’t justify evil, however. Wrong is still wrong. Moses had to endure one of the most disappointing aspects of his life because of what he did. Thankfully, his sin or the people’s attitude didn’t get in the way of God’s desire and decision to provide water for his people. But that shouldn’t lead us to conclude that God isn’t concerned with our behavior. It only emphasizes his mercy and generosity toward his human creatures in spite of ourselves.

When God extends his favor toward an individual, a congregation, a community, an organization, or a nation, that is a reflection of his sovereign goodness. God uses whomever and whatever he wants to fulfill his purposes. To our peril, we interpret God’s approval or disapproval based on appearances, real or imagined. Just because God prospers someone materially or physically is not necessarily an indication of his approval.

God will eventually call every single person to account for their actions. In most cases, that won’t happen until after death. Until then we need to take great care not to be swayed by what may be God’s goodness at work in and through others. What we may be witnessing is God’s mercy and patience at work.