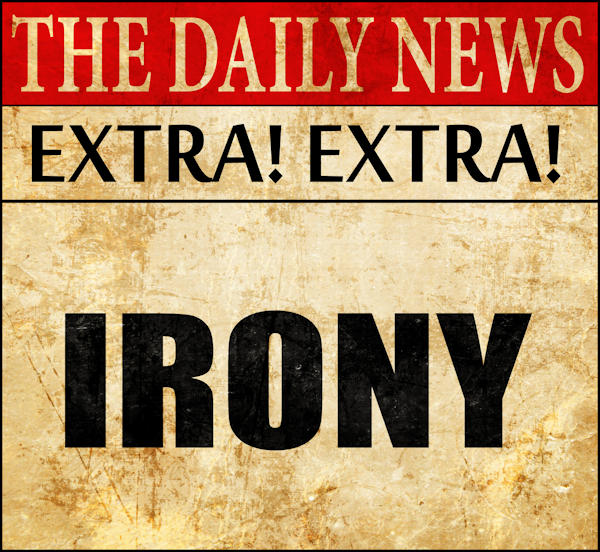 How can I curse whom God has not cursed? How can I denounce whom the LORD has not denounced? (B’midbar/Numbers 23:8)

After Israel’s defeat of the Amorites, the neighboring Moabites were terrified they would be next. So their king, Balak, hired a diviner named Bil’am (English: Balaam). Balak wanted Bil’am to place a curse on the Israelites, but God wouldn’t let him. Every time he tried, words of blessing proceeded from his mouth instead. His relationship to Truth is confusing, because it appears he was committed to only speaking God’s words. But the blessings he offered were in spite of himself even though he had a level of awareness of God’s upper hand in this affair. He would later on instigate an immoral snare that drew Israel to worship other gods, resulting in a plague that killed 24,000 people (B’midbar/Numbers 25:1-9; 31:16). While Israel was not immune to transgression, they would remain a nation under the blessing of God regardless.

Centuries later there was another failed attempt to curse Israel. This time the attempted curse would proceed from the mouths of Israelites themselves. The result in some ways was devastating, not because God was coerced by supposed intent, but by how later generations would misrepresent the words spoken.

The scene was a courtyard in Jerusalem. The Roman governor Pontius Pilate found himself having to handle a situation he would rather avoid. From his perspective, some of the Jewish leadership in the city were making a big deal out of nothing, and he wished they would deal with the rabbi from Galilee themselves. Even when the people curiously accused Yeshua with sedition against Rome, Pilate balked at their concerns. After he claimed his own innocence in the matter, literally washing his hands of the affair, the crowd called out, “His blood be on us and on our children!” (Matthew 27:25).

Little did Mattityahu, the original Hebrew name from which the English, Matthew, is ultimately derived, know how these words would come to haunt his people. His retelling of Yeshua’s story, more than the other three versions, is purposely placed within its Jewish context. While offering much similar material to Mark and Luke, Mattityahu was very careful to demonstrate Yeshua as the fulfillment of Jewish messianic expectation, rooted in the Hebrew scripture, and relevant to Jewish concerns of the Second Temple period.

An exhaustive record of Yeshua’s life and ministry would be virtually impossible. Therefore, each of the four Gospel writers had to be extremely selective with what they put in writing. The Jewish nature of Mattityahu’s selections is vividly apparent. It is only in his Gospel that we read of foreign wise men, probably astrologers most likely from Persia, traveling all the way to Israel looking for the King of the Jews. Only in Mattityahu’s book, do we read of Yeshua, expounding Torah, cutting through the rabbinic interpretations of his day to instill its heart into the Jewish crowds following him. Only in Mattityahu do we read the clear statement from the mouth of Shimon Keifa (English: Simon Peter): “You are the Messiah!”

However, in subsequent years, as the membership of the New Covenant Community grew to not only include non-Jews, but to become majority non-Jewish, Mattityahu’s Jewish emphasis was taken as a diatribe against his own people. This was never his intention. His writings were in keeping with the passionate love of the Hebrew prophets from centuries earlier. Not only did the Gentile-dominated church misconstrue the tone and sentiment of Mattityahu’s words, they at times missed his point altogether. Yeshua’s expounding of Torah, for example, as found in what is commonly known as the Sermon on the Mount, has been hijacked to support the misguided and ungodly notion that Yeshua undermined the Hebrew Scriptures, particularly Torah. Nothing could be further from the truth.

The destructive nature of how the Church has abused the words of the Jewish crowd before Pilate is another example. For centuries many Christians have insisted “His blood be on us and on our children!” was a self-imposed curse, not only upon that particular crowd and their children, but on the entire Jewish nation forever – that somehow this statement sets the Jewish people apart for suffering and oppression – even at the hands of Christians – for all time.

That Mattityahu would intentionally set his kinsman up for an eventual negative backlash is absurd. Also, how can that crowd have the authority to place such a curse on themselves let alone upon the whole nation? This popular misinterpretation that resulted in centuries-long Christian arrogance towards Jews is not based on these words or the situation in which they are found. Rather, such a conclusion is all about the unresolved pagan hatred and suspicion of the Jewish people that didn’t get sufficiently eradicated upon turning to the Jewish God.

It’s possible that this particular crowd instigated by the corrupt Jewish priesthood of that day was seeking to placate the fickle Roman governor, but Pilate was still in charge. His handling of the situation was far more due to his great disdain for the Jews, than to any sense of justice whatsoever.

Whatever the crowd understood of the situation or their motive in saying what they said, they had no more power to curse their nation than Bil’am had. No one can curse what God has blessed. They themselves may have failed to personally derive the benefits of God’s enduring faithfulness to Israel as promised to Abraham, Isaac, and Jacob, but they can’t undermine the eternal plans and purposes of God intended by him for blessing.

But there’s more. By the time Mattityahu reported these words, he was well aware of what they implied. To claim Yeshua’s blood upon oneself is no curse. Far from it! Like centuries earlier when the Jewish people placed blood over their doors as protection from death that first Passover night, so too having the blood of Yeshua upon us and our children is the greatest blessing of all. By quoting the crowd, Mattityahu was spotlighting the blessed irony of the situation.

One thought on “Blessed Irony”