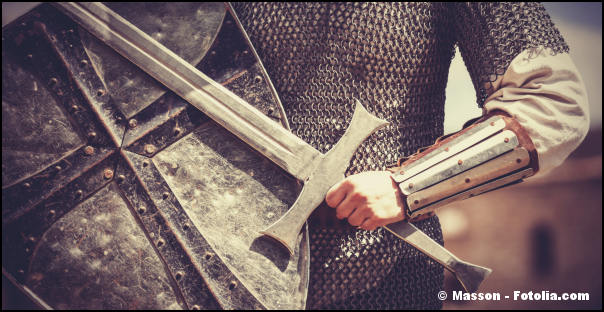 This week’s Torah reading continues where last week’s ended. A great plague had broken out among the people of Israel because of their gross immorality. They had been lured by the Moabite women to participate in their forbidden religious practices and engage with them sexually. The result was that twenty-four thousand Israelites died.

The contemporary reader may wonder why God responded so harshly to such a thing. Certainly, this is a sign of the Bible’s extreme backward thinking from which we have become liberated. Isn’t sexuality something to be freely explored by consenting adults? And as for participating in Moabite religious practices (of which the sexual component was likely an integral part), aren’t all religions the same? There’s nothing wrong with exploring the various cultures of the world’s peoples, is there?

Yes, there is. Sex without boundaries has issues. I hope that most people, at least deep down, do understand that. And while some people may espouse absolute sexual freedom, we know that some form of limits on who does what with whom is necessary for a strong and healthy society. This then begs the question, what limits should exist and how do we establish them?

Those questions are actually beyond the scope of this message. I simply wanted to make sure that we are on the same page with regard to limits. We agree that some form of limits is necessary and that to transgress those limits has serious consequences.

There were certainly serious consequences resulting from Israel’s transgression in this story until Pinchas (English: Phinehas) skewered an Israelite man and his Moabite amorous partner. God had already spoken on the matter, condemning what was happening, but this couple didn’t care and arrogantly flaunted their sin. Pinchas was so impassioned for God’s honor, that he couldn’t tolerate what they were doing and did them in. The result was not only the death of the couple but an end to the plague as well.

God commended Pinchas for sharing his heart for his people. We read these stories and wonder why God makes such a big deal about the things we think are fun. But if we could only see this from his perspective, as Pinchas did, our hearts would break as we would be overwhelmed by the destructive nature of our misguided pursuits. The extreme nature of Pinchas’s actions turned away God’s wrath and made atonement on behalf of Israel (see Bemidbar/Numbers 25:13). It is likely that by killing the perpetrators, Israel’s illicit engagement with the Moabites stopped, thus bringing an end to the plague.

There is no indication that what Pinchas did serves as a model to follow in similar circumstances. In fact, it is pretty clear that his actions were not sanctioned by Torah. There was something unique about this situation that called for drastic measures, and he successfully turned away the wrath of God.

Years later another zealous soul would go to great extremes to turn away the wrath of God. But instead of slaying the sinners, he was willing to be slain on our behalf. This episode from Israel’s early history is far more illustrative of the human condition than we normally think. From the beginning, we have been engaging one another in all sorts of illicit ways, transgressing limits consciously and unconsciously, and thus have brought the wrath of God upon us all.

Like Pinchas, Yeshua the Messiah looked upon our situation and took action. But instead of skewering us, he allowed himself to be skewered and conquered the plague of death once and for all, making atonement on our behalf, thus turning away God’s wrath.

And so whatever illicit activity you have been involved in, stop, and remember how Yeshua was skewered to turn away God’s wrath from you. If you turn to God in Yeshua’s name right now, he will turn to you…in love and acceptance, not wrath.