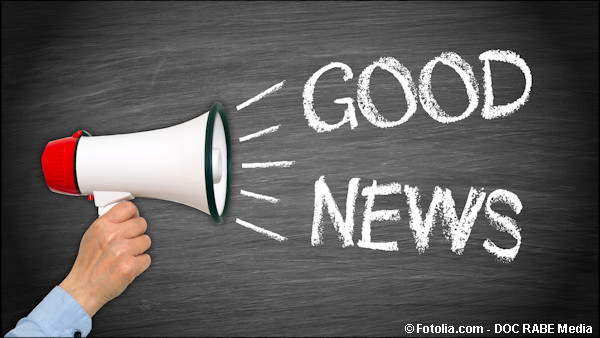 This week’s Haftarah (excerpt from the Hebrew prophets) includes what might be the prophetic high mark in all Scripture (if I am exaggerating, then I should only correct myself by saying “one of”). The great prophet Isaiah makes this proclamation after much of ancient Israel had been overrun and scattered by the brutal Assyrians, while the remaining region known as the Kingdom of Judah, where he lived, had barely escaped the same fate. Moreover, God had revealed to Isaiah that it was only a matter of time before Judah would be exiled by the next great world power, Babylon. Yet like much of the Bible’s prophetic literature gloom and doom is tempered with words of hope.

And a good deal of the last third of Isaiah’s book contains some of the Scripture’s brightest light and this one verse I quoted is the brightest (or one of the brightest) of them all. The picture painted here is one of relief and excitement due to a messenger’s appearing upon the hills surrounding Jerusalem as he announces good news of peace and deliverance.

The core of this hopeful expectation is found in the promise of the eventual reign of Israel’s God. This is what makes this proclamation so climactic. For it is God’s being established as king – first and foremost over Israel and then extended to the entire creation – that is the supreme goal of Scripture. But doesn’t the Bible teach that God was, is, and will always be king? Yes and no. Ultimately that is always true. The traditional Jewish way to address God in prayer as “Lord God, King of the universe” is certainly correct. But in another sense, God’s rule over the earth is dependent upon the submission of human beings. From the beginning, God desired that people do his will on earth as it is in heaven. Our failure to do so undermines his reign.

Through the Scriptures we see this played out in the story of Israel. The spotlight of divine revelation shone on this particular people to demonstrate to the whole world how God’s reign was to be lived out. Or not, as was the case. And in case I need to remind you, any nation would have similarly failed, for this is the state of human nature. But in the genius of God, through his commitment to Abraham, Isaac, and Jacob, he made a way to establish his rule on earth in spite of human dysfunctionality. And that’s good news!

And that’s the good news first proclaimed by messengers in around Jerusalem two thousand years ago. The Middle English word, “gospel,” based on the Old English, “godspel” (meaning “good tale”), is the translation of the Greek word “euangelion,” the term used in the Greek New Covenant Writings (New Testament). Euangelion is the word that was used to translate the Hebrew for “good news” in this verse. Therefore, the good news expressed through the proclamation of the coming of the Messiah is summed up in: “Your God reigns.” The early Jewish followers of Yeshua, therefore, were announcing that through his coming the long-anticipated reign of God over Israel (and the whole world) had come.

The power of the Greek word euangelion is made even greater by its use outside the Jewish community. This is the word commonly used to describe proclamations about Caesar, the Lord and King of the Roman Empire. To proclaim the Good News of the Jewish Messiah, was to announce the reign of the earth’s true king. In other words: Yeshua is King and Caesar is not. The subversive nature of Gospel proclamation is in full keeping with the essence of Isaiah’s’ prophesy – through the Messiah the reign of the God of Israel has come.

Knowing Yeshua is not simply a personal, private spiritual experience designed to comfort adherents by giving them a ticket to heaven. It is about welcoming the rule of God into our lives, allowing him to be Lord in every way. And that’s not just something that lives inside a tiny spiritual vault called our hearts. It’s a reality that is to affect every part of us and to be lived out in every aspect of life, because our God reigns. That’s good news!

One thought on “That’s Good News!”