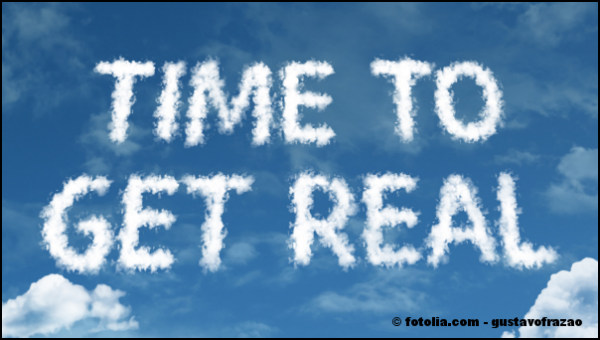 And the LORD said to Moses, “Behold, you are about to lie down with your fathers. Then this people will rise and whore after the foreign gods among them in the land that they are entering, and they will forsake me and break my covenant that I have made with them.” (Devarim/Deuteronomy 31:16)

What a horrible Bible verse! Not only is the language over the top, but this has got to be one of the most discouraging statements in all of Scripture. After all Israel had gone through. Having been slaves in Egypt, they were rescued by God’s great power. Over the next forty years he not only took care of them, but revealed his Truth to them as an everlasting legacy. Now, they were on the brink of taking possession of the land promised hundreds of years earlier to Abraham, and God says this to Moses? Sure the great teacher had his ups and downs with the people, but God’s faithfulness had been so evident in spite of everything. That he would enable them to take the land was clear. So then why would he tell Moses that they were going to blow it anyway? Because it was the truth. And this is what makes the Bible so helpful.

The Scriptures have so much to teach us, but without this lesson, we’ll learn nothing. The solutions the Bible offers will make no difference in our lives until we accept its analysis of the problem. And what is that problem? That every human being has been overcome by a tendency toward evil. This is one of the main reasons why the Torah was given to Israel. As we read in the New Covenant Writings:

Moreover, we know that whatever the Torah says, it says to those living within the framework of the Torah, in order that every mouth may be stopped and the whole world be shown to deserve God’s adverse judgment (Romans 3:19; CJB).

While Torah reveals God and his ways, it also vividly demonstrates the depths of our depravity. The more we know what true goodness is, the more we become aware of our moral bankruptcy. Ironically, we are so weak in this area that even though the evidence of this confronts us each and every day, we readily deny it. This is also the case in how Christians have viewed Israel in Scripture as if the Jewish people were cast by God as villains in his story and are eventually rejected by Jesus the hero, who is then joined by a bunch of goody-goody Gentiles.

Talk about missing the point and skewing the true picture! God chose Israel to show the world its desperate need of him. The truth of Israel’s upcoming failure in Moses’ day was given in the hope of creating the kind of humility that’s necessary to allow us to overcome that failure. Until we can accept how needy we really are, we will never escape the trap of our depravity.

Today’s culture denies any notion of human depravity. In fact, the only thing wrong with us it seems is that we have been suppressed. It’s moral and spiritual codes such as the Torah that have been the problem, making us feel guilty and preventing us from giving full expression to our desires. More tragically, however, is that many who claim to adhere to the Bible have bought into this same philosophy as if it’s rules that create bad behavior. We sing about grace and forgiveness ad nauseam in order to put ourselves in an alternate state of consciousness, while we deny the very evil that continues to have its way. Grace and forgiveness through Yeshua is real, but can never be truly experienced until we reckon with the continuing reality of evil in our lives.

There is no better time than the Jewish High Holy Days to accept that we all still blow it. God in his graciousness has made a way through the Messiah so that we can be made right with him in spite of our depravity. It’s time to take a long look in the mirror and get real.

All scriptures, English Standard Version (ESV) of the Bible unless otherwise indicated.

One thought on “Get Real”