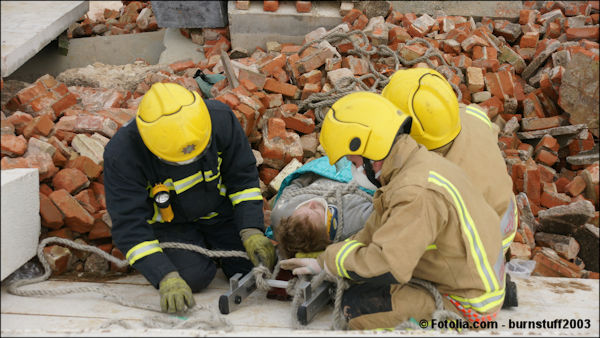 There are few Bible stories that are as misunderstood as Noah’s Ark. Most who are familiar with it can easily recite its key elements: world becomes extremely wicked; God decides to destroy it but saves Noah, his family, and two of every animal. Innumerable children’s books have depicted these scenes in a most delightful and fun way with happy streams of animals taking a sea voyage along with positive images of the dove of peace and a colorful rainbow at its conclusion.

While there are certainly positive elements in the story of Noah, there is very little in it that I would call delightful and hardly the stuff of small children’s picture books. It’s a terrible story really. Everyone alive at that time plus all the air-breathing land animals and birds, except for eight people and the animals on the ark, drowned – a most horrible way to die. From this we are supposed to understand that wickedness leads to destruction, and that God’s patience only lasts so long before his judgement comes. Even though there’s been only one universal flood, since then this has been experienced over and over in much smaller, but no less devastating, ways. Noah’s Ark also serves as a warning that there is a greater and more final judgement coming, where fire, not water, will be God’s instrument (see 2 Peter 3:5-7).

The judgement element of Noah’s Ark is not the only part of this story that is generally misunderstood, however. Have you thought about what it must have been like for Noah and company on the ark for all that time? Eight people and some great number of animals cooped up in a big box-like boat tossed violently for over a month, having nothing to do except survive. And by the way, they weren’t in the ark for just forty days and forty nights. That was just the duration of the extreme weather event. It took over ten months more for the earth to be suitable for habitation again.

It’s a messy business being rescued.

Life’s like that. People don’t always escape dangerous situations unscathed. Being rescued is often the beginning of a complex process of restoration. Like the passengers on the ark, the act of rescue itself may be unpleasant, not to mention the aftermath. Think of what people go through when facing serious surgery, for example, from the preparations through recuperation. Yet, we usually deem all the necessary unpleasantness as acceptable given the potential outcome.

Could you imagine if the negative aspects of surgery kept us from allowing our lives to be saved? It’s not that hard, actually. I know I have avoided medical tests out of fear of discomfort. The fact is we naturally resist pain even if it is for our good. It can take effort to be rescued, as it did for Noah.

The same is true in the case of the greatest rescue anyone could ever experience, the rescue from our alienation from God. The same wickedness at work before the flood continues to affect us all. Unless we are delivered from sin, we will be lost forever. But we can be rescued through faith in the Messiah Yeshua. However, it’s a messy business being rescued, and it appears not everyone is up to it. That’s really too bad, since the end result is absolutely off-the-charts wonderful! To be rescued by God through Yeshua includes freedom from guilt and shame; a sense of purpose and reason for living; being equipped by God’s own Spirit enabling us to live good and effective lives; a guaranty of living in the presence of God forever, and much, much more! Yet, in order to realize the benefits of God’s rescue, you have to be willing to face all sorts of unpleasantness. You will have to take responsibility for your failings and wrongs, expressing regret to both God and to the people affected by your mismanagement of your life. You will have to stop depending on yourself and trust in God, who may lead you into all sorts of new, exciting, and possibly dangerous situations. You may have to face rejection for the first time in your life. Don’t worry, God won’t make you deal with everything at once; it’s a lifelong thing. But it’s worth it!