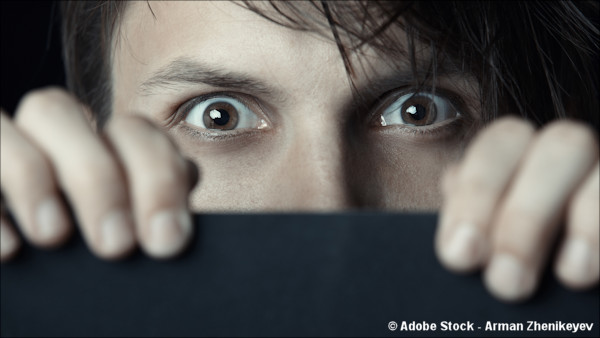 And Abraham said of Sarah his wife, “She is my sister.” And Abimelech king of Gerar sent and took Sarah. (Bereshit/Genesis 20:2)

I like to say, “truth is stranger than fiction”, because it’s true. It’s one of the things that evidences the reliability of the Bible. No one could, or should I say would, make this stuff up. The life of Abraham is wrapped around God’s giving him a son in his and his wife Sarah’s old age. Early on, when he first journeyed to the land of Canaan, in spite of their infertility, he accepted God’s word to him regarding becoming a great nation one day. Eventually he became concerned that no child was forthcoming, but at God’s reassurance, he trusted that he would indeed have a child of his own one day. More time went by; still no child. His wife suggested surrogate motherhood as the solution. Abraham agreed and had a son, Ishmael, via Sarah’s servant Hagar. Problem solved, or so he thought, until God appeared to him again, saying that Sarah herself would have the child of promise, Isaac. It was soon afterwards that he did something really strange. He jeopardized God’s plan.

What occurred was that Sarah was taken by a local king. It is clear that this happened soon after the Isaac promise, because if Sarah would have been visibly pregnant, then she wouldn’t have been taken. The king was led to believe that she was Abraham’s sister, not his wife. This was a ruse they had agreed upon as they embarked on their God-ordained journey years before. Abraham was afraid that someone might kill him in order to steal his wife. That way, if she was taken, his life would most likely be spared. That he really was her half-brother made their ruse more believable, though no less deceitful.

This was the second time he almost lost her. Soon after arriving in the Land of Canaan, they went down to Egypt to escape famine, where Pharaoh took her. Both times God intervened, and she was returned to her husband unscathed. Both times Abraham was well-compensated in spite of himself. But both times he greatly risked completely undermining God’s plans and purposes for their lives. All because of fear.

That part of the story isn’t strange. Fear blinds us to the truth, resulting in destructive behavior. At least blind people know they’re blind, while fear tricks us into thinking that it functions like high-definition glasses. We think we see the world clearer than ever even though the image of life we’re engaging is completely skewed.

After all those years living as a foreigner in the Promised Land; after all those years of God’s protection and reiterations of his grand plan, by now wouldn’t the Father of Faith be free of such fear? Didn’t God just recently promise that Sarah would have a child? Even if he was afraid, couldn’t he muster up enough courage to avoid losing her at this most precarious time in their lives. If this was a made-up story, who would have thought up elderly Sarah, unusually beautiful though she was, being taken by another man just before Isaac was to be conceived. We would never imagine the hero of a story crumbling like this at this point. And yet in reality, such is the nature of fear.

What’s even stranger to me is that everything works out okay. But that’s because God’s faithfulness is perhaps the strangest thing in the entire universe! Our fears are not going to get in the way of God’s plans. And if we are part of those plans, he is going to work out our lives accordingly. That doesn’t mean that misjudgment rooted in fear is acceptable. Or that serious consequence may not result. So much trouble is avoided by trusting in God, the fruit of which is right living. But at the same time, God is patient with us. And faithful. While he wants us to always trust him, and not fear, it’s not as if our fears cause him to abandon us.

I wish the reality of true faith chased away every fear. I wish I was never intimidated by life’s challenges. Sometimes I find myself freaked out on the roller coaster of life, forgetting that it’s not my grasp of the cart that keeps me from being flung out. God firmly holds his children through everything, committed to never leave us or forsake us. We have every reason not to fear, but we do anyway. We shouldn’t; but we do. God can handle it. And maybe the more we realize that, the less we will fear.