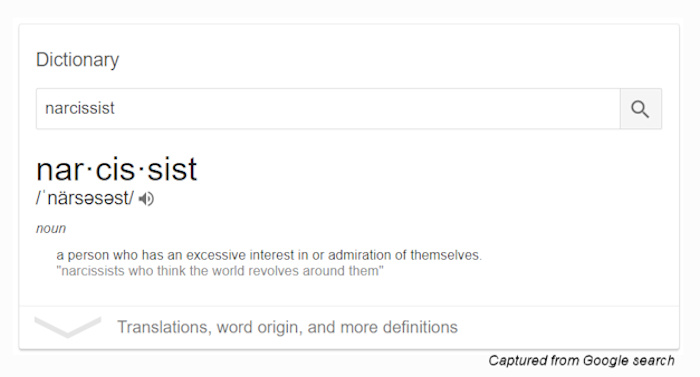 Thus says the Lord GOD: It is not for your sake, O house of Israel, that I am about to act, but for the sake of my holy name, which you have profaned among the nations to which you came. (Ezekiel 36:22)

A key theme in the book of the Hebrew prophet Ezekiel (Hebrew: Y’chezkel) is the glory of God. Early in the book which takes place during the early stages of the Babylonian conquest, Ezekiel has a vision of God’s glory in terms of a heavenly chariot. Eventually the prophet sees God’s glory leave the Jerusalem temple, thus illustrating that Israel’s exile is his exile too. On one hand, it is comforting to be reminded that God is with his people even in times like these, but we shouldn’t miss the indictment against them: their misdeeds resulted in the loss of God’s glory.

There are two aspects to what constitutes the glory of God. First, it refers to the outward manifestation of his being. Since God is a spirit, he cannot be detected by our physical senses. But from time to time he displays the essence of who he is within the material sphere –  blinding light and consuming fire being two most common. Sometimes his glory is expressed through actions, often referred to as signs, since there is significance or meaning behind them. The ten plagues, the parting of the Red Sea, the provision of manna, and so on are expressions of his glory.

The second aspect of glory has to do with honor, the appropriate response to these manifestations. When we sufficiently acknowledge a display of God’s glory, we give credit to whom credit is due. So when God does something amazing and we respond with amazement, remarking that only God could have done such a thing, we are giving God glory or honoring him.

God cares very much about his honor to the extent that it is perhaps his prime internal motivating force. The verse I read at the start is one of many examples in the Bible, several of which are in Ezekiel, that convey this idea. In much of the Hebrew prophetic literature, God’s judgement of the Jewish people is not his final word concerning them, but a temporary measure in the process of their eventual physical and spiritual restoration. But, to make sure that the people don’t get the wrong impression, God deems it necessary to remind them that he is not doing this for their sakes but for the sake of his holy name, which is another way to say, for his honor.

One might react to this, wondering why the Supreme Being would appear to be so self-centered as if he wants to remind us: “Don’t forget everybody; this is all about Me!” Perhaps this is exactly what God is saying. Some may even want us to believe that not only is this correct, but that our whole approach to God and life needs to revolve around such a notion.

Is God the ultimate narcissist, ever consumed with himself? No wonder we talk about God using people. Perhaps that’s exactly what he is doing. Are we nothing more than his minions created to do his bidding? Could it be that any perceived kindness toward us is illusionary, since we are nothing but expendable pawns in some divine plan? To hear how some people theologize the Bible, you’d think so.

But nothing could be further from the truth. Everything about God is lavishly generous. He, the only self-sufficient one, far from being narcissistic, freely chose to bring into existence a wonderful creation, designing humans in particular to uniquely share aspects of himself by making us in his image.

God doesn’t need anything. He doesn’t need our honor. But he knows that we need to honor him. Our misunderstanding of this greatly stems from our skewed view of honor. Honor isn’t about its apparent perks or position. Honor is an acknowledgement of truth. Failure to give credit where credit is due detaches us from reality and sends us down the rabbit hole of delusion and destruction. Neglecting to give glory to God for who he is and what he has done shifts our allegiance from the true Master of the Universe to ourselves, thus fashioning human beings into puny false gods. But when we honor him, we place ourselves in our rightful place in the universe, thus allowing us to function according to design.

God’s passion for his honor stems from a deeper motivating force of selfless love. His concern for his glory is his plea for us to live in reality. To know him truly is to honor him. To perceive him accurately is to give him glory. To live otherwise is to dwell in the darkness. Let us honor God and really live!

One thought on “The Anti-Narcissist”