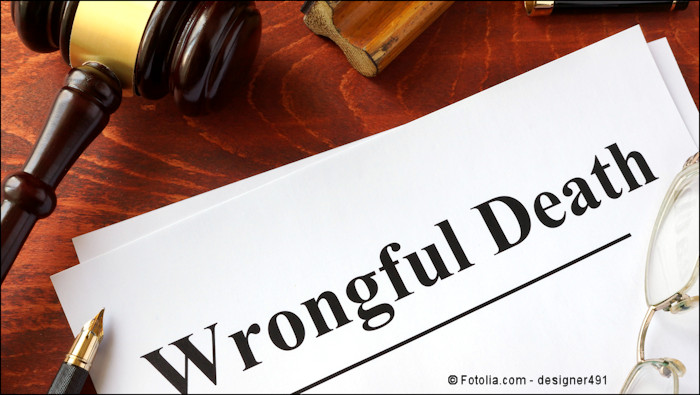 For the New Covenant believer, the concept of sin and forgiveness is central. We understand that whatever the Old Covenant sacrificial system meant, it in some way points to the Messiah’s ultimate sacrifice. For that reason, it is understandable that we would search for parallels between the multi-purpose sacrifice of animals and Yeshua’s unjust death. The problem is it is difficult to draw exact parallels. First, not all sacrifice was for sin. At times people would offer something to express gratitude for example. In contrast, the Messiah’s death was altogether tragic. Even though Yeshua freely accepted his mission, however, there was nothing good nor celebratory about his having to die. While the results of his death were good, and the resurrection should be celebrated, the process of death itself was not good. Therefore, Yeshua’s sacrifice only parallels those sacrifices that were for sin of some kind.

Another dissimilarity is the animals didn’t unduly suffer when killed. They weren’t beaten beforehand as Yeshua was, and they were killed quickly unlike Yeshua’s slow, excruciating, humiliating death on a Roman cross.

There’s at least one more difference. We see it in the verses I quoted at the beginning. You might be surprised to learn that Old Covenant sacrifice for sin was only for unintentional sin. There were no sacrifices for intentional sin at all. The consequence for intentional sin, the Hebrew phrase for that being sinning with a “high hand” (B’midbar/Numbers 15:30), was either banishment or death. This could be why King David in his well-known penitential psalm says:

This is not a New Testament-esque post-sacrificial system advanced theology of anti-animal sacrifice. It’s that there were no sacrifices to cover David’s intentional sins of adultery and murder. The only acceptable action on David’s part is what he did – honestly and humbly admit his guilt.

What was the point of sacrifice for sin if it was not to cover serious, intentional wrongdoing? It appears the loss of animal life was designed to make the people aware of their sinful condition. Most of us are conscious of our big sins, while tending to go through life blind to how much we really fall short. The sacrifices helped the people in ancient times to take even their unintentional shortcomings seriously. Sin is costly to ourselves and to those around us; it is also an affront to God who created us to serve him and his purposes. Instead of glibly saying, “nobody’s perfect,” we need to be made aware of the great chasm caused by our ever-present failings and the world as it was supposed to be.

It should be obvious that if unintentional sin was serious enough to require the killing of innocent animals, how much more serious is intentional sin? No wonder Yeshua’s offering was so different from animal sacrifice. It was the only sacrifice designed to truly take away sin. Old Covenant ritual wasn’t simply symbolically foreshadowing a similar, but greater, sacrifice, rather it prepared Israel and the world for a much different, far more effective sacrifice – one that would deal with sin once and for all.

In spite of the supreme effectiveness of Yeshua’s death for sin, its effects are not applied to us automatically. In order to experience the benefits of what Yeshua has done, we need to echo David’s words. On our own we have nothing to offer that could satisfy the great losses we have caused the world or the affront our lives have been to our Creator. Nothing apart God’s full giving of himself in the person of the Messiah is sufficient to resolve our alienation from him. Making it our own requires a turning of our lives in faith to Yeshua and personally accepting the precious gift of his ultimate sacrifice.

4 thoughts on “The Ultimate Sacrifice”