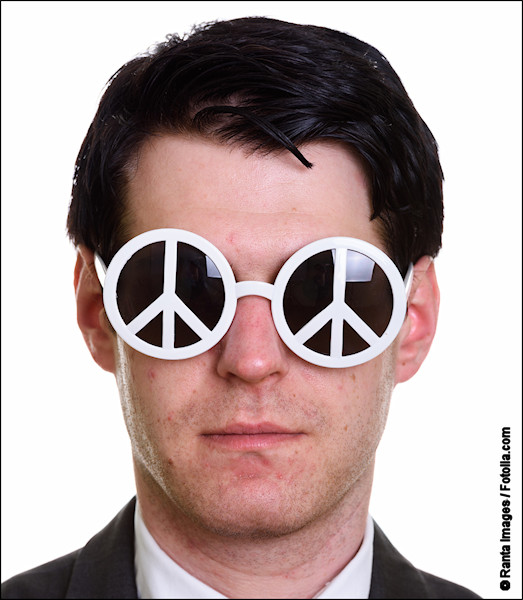 Beware lest there be among you a man or woman or clan or tribe whose heart is turning away today from the LORD our God to go and serve the gods of those nations. Beware lest there be among you a root bearing poisonous and bitter fruit, one who, when he hears the words of this sworn covenant, blesses himself in his heart, saying, “I shall be safe, though I walk in the stubbornness of my heart.” (D’varim/Deuteronomy 29:17-18; English: 29:18-19)

Last week, we looked at how Moses regarded the new generation of Israelites as truly embracing their identity as God’s people, something at which their parents had failed miserably. Still, as further developed in this week’s parsha (weekly Torah reading portion), they needed to be reminded not to take their relationship with God for granted. Instead they were to be conscious of the danger of turning away to other gods.

Moses explains that this danger can be subtle, since the pull towards falsehood didn’t solely exist in the external world around them, but also within their own hearts. Unless they were actively aware of this, they could easily deceive themselves. The subtlety, however, was not due to the possibility of temptation toward ungodly behavior, but how individuals may relate to that temptation.

It’s one thing to feel drawn toward illicit behavior. Fighting temptation can be overwhelming at times. In those times, we can tend to overly identify with the temptation, thinking we have no choice but to fulfill desires we normally loathe. But that’s not Moses’ concern. It’s not the false gods themselves that are the problem. It’s that there is something worse at play here. It’s an attitude. The presence of this attitude almost certainly guarantees succumbing to the lure of ungodliness in its innumerable forms.

This attitude is expressed in Hebrew as “hitbarech bilvavo lemor shalom yi-ye-li” (“he will bless his heart saying, I have peace in me”). In the translation I quoted at the beginning, shalom, the common word for “peace,” is translated as “safety.” The word shalom refers to completeness – everything in its right place, which is often best expressed as peace. In this context, however, the person claims to have peace in himself. In our day, we might say, “I’m okay” or “I’m good,” as an expression of feeling inner peace or safety.

In spite of feelings, this is an absolute denial of reality. Turning from God’s word to pursue the lies and perverted behaviors of false gods creates havoc for those who do such things as well as for their relationships. It’s not as if these people are ignorant of what they are doing. They have heard God’s Word. They understand the warnings. They even know they are stubbornly refusing to do what God says. Yet their sense of peace creates a self-centered false security that prevents them from doing what is good and right, blinding them to the inevitable doom that awaits them.

You might be surprised if I told you that the basis of this deceptive peace is fear. Human beings can be so afraid of fear that we shut it out completely. In order to avoid terrible consequences, we convince ourselves that everything is okay, when it is anything but. We prevent ourselves from feeling fear by feeding ourselves falsehoods, such as what we are considering isn’t all that bad, our situation is an exception to the rule, or that God doesn’t really mean what he says. The positive feedback from these lies is so strong that it instantly becomes reality to us. At that point the deception is complete and we’re living in a world of our own making. In that world, God’s truth appears as false.

Feelings of peace on their own indicate nothing. Both good or bad feelings may or not reflect the reality of our hearts or the world around us. Confidence is a good thing, but not when it’s ill-informed. The only trustworthy indication of truth and reality is God’s Word. To think that we can get away with misbehavior on the basis of a personal sense of peace is nothing less than crazy.

But what about “the peace of God, which surpasses all understanding”? Is that crazy too? Find out on TorahBytes Live, scheduled for Thursday, September 6, 2018 at 11:30 a.m. Eastern Time. Recorded version will be available immediately following: