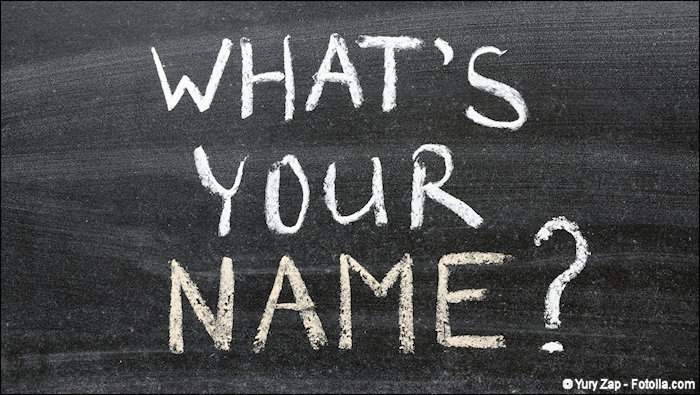 God spoke to Moses and said to him, “I am the LORD. I appeared to Abraham, to Isaac, and to Jacob, as God Almighty, but by my name the LORD I did not make myself known to them.” (Shemot / Exodus 6:2-3)

The statement I just read often troubles readers of the Torah. When God appeared to Moses he told him that he did not make himself known to the forefathers, Abraham, Isaac, and Jacob, by the name (in Hebrew) yod, hei, vav, hei (corresponding English letters: YHVH), often translated in English as LORD with full caps. This is sometimes written out as “Yahveh,” or “Yahweh.” This is where we get the mispronounced name “Jehovah”. This name is derived from the Hebrew verb for “to be” and signifies God as the eternal Being, the self-existing one from whom all existence is derived. The reason why we don’t use Yahveh or something close is that in Jewish tradition, God’s name was considered so sacred that its use was reserved for very special occasions and even then by certain people. Since Hebrew is a consonantal language, meaning only the consonants are written out, the vowels for each word were to be remembered through oral tradition. In the biblical text the vowel sounds are noted through special markings. But these markings were added many years after the text was written down and were known only by tradition. The vowel markings for YHVH are most likely taken from the word “adonai”, meaning “Lord.” Using these markings was to signal the reader to say “adonai” whenever encountering YHVH in the text.

Be that as it may, our passage sounds as if Abraham, Isaac, and Jacob didn’t know God by this name at all, but rather by “el shaddai” (commonly in English: “God Almighty”) even though there are references to YHVH all through the stories of the patriarchs, including in quotes of the forefathers themselves.

There are two possible solutions to this issue. First, the use of YHVH in the earlier biblical period was introduced some time later by Moses or other editors of the Torah. According to this view, the forefathers had never once heard this name for God, but the stories are written using what later became the most widely used name for God. The problem with this explanation is that it runs counter to the usual care of the biblical writers to preserve correct uses of terms within their original time periods.

A better explanation is based on understanding that the way names in the Bible are used is primarily to describe something about the one named, rather than a simple designation. People in many cultures today tend to name children with particular names because they like the sound. An exception to that is naming someone after someone else. But even in that case the name simply functions as a designator, similar to how a serial number functions in order to differentiate individuals from one another. In Biblical times people are often named in such a way as to denote something about the person or in reference to an event of some kind. A person’s name tells a story about the person or something about the context in which they live. Moses’ name serves as an example of this in that it refers to his being taken from the water when he was found by Pharaoh’s daughter. God’s name as revealed to Moses is far more about the meaning of that name than its sound. It is possible that the forefathers were aware of this name even though they never experienced its full meaning.

Up until the time of God’s deliverance of his people from slavery in Egypt, his activity with people was for the most part intimate and personal only. While he did create the universe, instigated the flood, and confused the languages at Babel, his work was limited to words of promise, warning, and guidance. It is with Moses and the exodus that we see the powerful hand of God at work favoring his covenant people. Through the plagues God judges Egypt, its leadership and its gods while revealing his loyalty to his chosen people. He doesn’t sit idly by, simply offering words of encouragement. Instead he powerfully fights their battles by manipulating the forces of nature and twisting Pharaoh’s arm in order to accomplish his purpose.

This demonstrated to his people and the world that God was not limited in any way. The power of the God of Israel extended far beyond their own community into every aspect of creation. What Israel knew about God through the stories of creation, the flood, and Babel, became personally relevant to them as a people. Their relationship to God was not to be something of myth and legend, designed only to encourage them in difficult times, but they could count on God to fight for them in the midst of greatest difficulty.

There are people today that think it is essential to use God’s actual name, thinking that something special would happen or that God would be more pleased with us if we did. But what God desires for us is that we would know his name in the way that Abraham, Isaac, and Jacob did not. He is not far off, existing simply to warm our hearts through gentle reminders of intangible thoughts. But rather he is a God of action who wishes to powerfully break through into our lives in order to reveal his tangible reality to and through us.