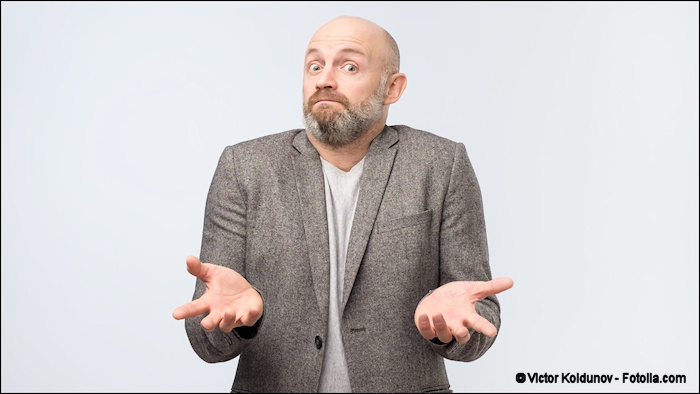 Then the Lord said to Moses, “Tell the people of Israel to turn back and encamp in front of Pi-hahiroth, between Migdol and the sea, in front of Baal-zephon; you shall encamp facing it, by the sea. For Pharaoh will say of the people of Israel, ‘They are wandering in the land; the wilderness has shut them in.’ And I will harden Pharaoh’s heart, and he will pursue them, and I will get glory over Pharaoh and all his host, and the Egyptians shall know that I am the Lord.” And they did so. (Shemot/Exodus 14:1-4)

Three times in Shemot (the book of Exodus), God says through Moses that one of the results of his freeing the people of Israel from bondage in Egypt is that the Egyptians will know who he really is. This may sound as if God was predicting that he would not only convince them that he alone is God, but that they would reject their false gods and turn to him. Witnessing his power through the plagues and the parting of the sea along with the drowning of the Egyptian army would bring about a change of heart and mind.

The problem with this is that there is no indication in Scripture or history that the exodus from Egypt had any such effect upon the Egyptians. It appears that individual Egyptians may have turned to the God of Israel, but there was no grand scale change in the religious and spiritual life of the nation. Perhaps these events didn’t have the predicted impact. Or maybe it did after all.

Saying: “the Egyptians shall know that I am the Lord,” is not implying that they were to necessarily experience internal, lasting life change. “To know” doesn’t mean to be convinced of something as if these events were solely designed to teach them a theological lesson. That they were given such an opportunity to experience radical spiritual transformation is clear, but nothing needed to happen within the psyche of Egypt to accomplish God’s expressed purpose of them knowing what he wanted them to know. The only thing that needed to happen happened: due to Pharaoh’s obstinance, the Egyptians experienced the presence and power of God.

The Egyptians’ unwillingness to accept the truth of Israel’s God doesn’t mean they didn’t genuinely know it for what it is. Few people in history have been given such an opportunity to see God’s power on display in this way. Their reluctance to give credit where credit was due is not a reflection of their experience of him.

Even though few people have experienced what the Egyptians did, throughout time, all over the world, God’s power has been on display. Everyday people experience God. From his generous goodness to his harsh judgements he makes himself known, not to mention how the natural world proclaims his creativity for all to see.

It’s in this sense the Egyptians got to know God. Pharaoh knew better than to resist God’s word through Moses over and over again. His destructive stubbornness had nothing to do with lack of knowledge. He simply preferred to be selfish rather than submit to the obvious truth.

The rest of the world is no different. Refusal to submit to the God of Israel has little to do with lack of knowledge. That’s why we needn’t try to prove his existence. His evidence is everywhere. We simply need to point it out as we call people to a personal relationship with him through the Messiah.