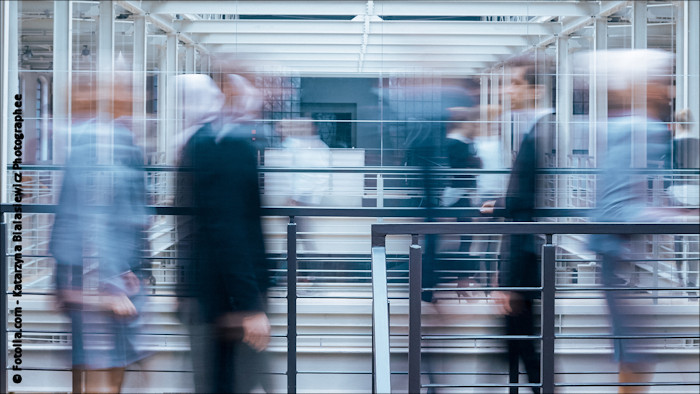 For in the day that I brought them out of the land of Egypt, I did not speak to your fathers or command them concerning burnt offerings and sacrifices. But this command I gave them: “Obey my voice, and I will be your God, and you shall be my people. And walk in all the way that I command you, that it may be well with you.” (Jeremiah 7:22-23)

Why would God make it sound as if he didn’t say something that he so clearly said? Why would he say that he didn’t speak to the people of Israel about sacrifices when so much of the content of his instructions was about just that? The sacrificial system was central to the life of the community and makes up a large percentage of what he revealed to Moses for the nation.

In terms of the chronology of events, it’s true that sacrifice was not the first item on God’s revelatory list for the people, though neither were the words “Obey my voice, and I will be your God, and you shall be my people.” Could it be that Jeremiah was referring to an alternate understanding of early Israelite history that doesn’t include the sacrificial system? That’s the sort of thinking I have run into from some scholars. It’s not that I don’t appreciate high-level scholarship – far from it – as I have been so blessed by some people of deep learning. Still, once you allow yourself to become suspicious of the integrity of the biblical text, it’s simple to dismantle it in so many ways. Personally, I don’t have much respect for theories that claim there were all sorts of disparate sources that were eventually sewn together, resulting in the Scriptures we have today. If there are ever found ancient manuscript evidence to back up such claims, I would give such an idea some consideration, but there aren’t.

Sensitive readers of Scripture are able to pick up on God’s intentions found within his Word without resorting to complex theories. The point God is making in this particular example from Jeremiah should be clear. Of course God spoke about sacrifices to his people following the Exodus. The extreme statement that sounds as if God was silent on sacrifices contrasted with his word about obeying him is purposely designed to make a strong point. There’s something about the nature of sacrifice that leads people to confuse their priorities. This tendency is common to all external ritualistic observances. Going through the motions of a ritual or other outward expression without possessing the necessary internal heart attitude is something we can all slip into.

We express words of appreciation for people we don’t appreciate. We give them gifts, not out of love and generosity, but because we feel obliged or want to get something from them. We recite formal or not-so-formal creeds, not as a passionate expression of faith, but to assert membership in the group. And, if you can believe it, we sing worship songs and pray without giving God attention, not to mention the honor, he deserves.

The people of Israel in Jeremiah’s day were simply going through the motions. Even though they were fulfilling God’s expressed requirements, their hearts were so far removed from what they were doing, it was if they weren’t doing it at all. If this is what sacrifice is, then God said nothing about sacrifice in the first place.

Just going through the motions means absolutely nothing to God. This is not to say that every single thing we do in his name must be fully thought out to make sure that every ounce of our being is completely in synch with God’s desired intentions. If we are honest, we all struggle with at least some level of hypocrisy and mixed motive. Yet if we fail to have some genuine heart inclination towards God, our supposed acts of worship are useless or worse.

It’s so easy to get caught up in going through the motions. Genuine heart-felt earnestness becomes distracted by externals when we lose focus. The things that he himself requires can take the place of what he is actually saying when we stop paying attention to his voice.

Thankfully, it’s never too late to change. Once we realize that doing activities that look good and godly, while lacking authentic God-focus, mean nothing to him, then we are in a place to hear again what he is actually calling us to do. He may even direct us back to do the very things we have been doing all along. Only now they will be of a nature that he truly desires.

This year, Purim (the Festival of Esther) begins Wednesday evening, March 20. On the next edition of TorahBytes Live Alan Gilman will tie in some Purim reflections with a follow-up to this week’s message  (The Motions). This special Purim edition of TorahBytes Live will be live streamed Wednesday, March 20 at 2 p.m. Eastern Time. Recorded version will be available immediately following.

One thought on “The Motions”