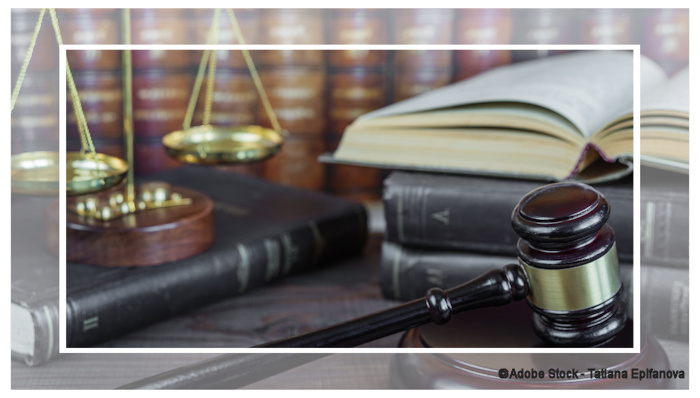 When a leader sins, doing unintentionally any one of all the things that by the commandments of the LORD his God ought not to be done, and realizes his guilt, or the sin which he has committed is made known to him, he shall bring as his offering a goat, a male without blemish and shall lay his hand on the head of the goat and kill it in the place where they kill the burnt offering before the LORD; it is a sin offering. (Vayikra/Leviticus 4:22-24)

It is difficult to overstate the remarkable nature of the Torah. I am not referring to the more sensational parts such as miracles. I am aware that miracles and other references to God, angels, etc. seem farfetched to many, but in its day, to include supernatural stories, whether portrayed as fact or fiction, would have been expected. There are actually other aspects that are far more remarkable given the Torah’s time period’s psychological, religious, relational, economic, and political perspectives within or outside Israelite society. Living in the 21st century and influenced as many of us are by a western way of thinking, we easily miss Scripture’s overwhelmingly astounding insight.

One truly remarkable example of an approach to life and society unheard of then, and increasingly forgotten today, is what is called “the rule of law.” When God gave the Torah to Israel through Moses at Mt. Sinai, he established a new kind of society. The Torah was not to be a mysterious, impossible-to-understand, spiritual text under the control of a religious elite, who exclusively held the interpretive key. While teachers would have their role to play, it was to be accessible to everyone. Not only that, its directives were to be adhered to by all regardless of role or status. Peasants, priests, and royalty were all governed equally by this law. As we see in the quoted passage from this week’s parsha (English: weekly Torah reading portion), leaders, like everyone else, were expected to publicly own up when they did wrong.

Typically, the elite in ancient societies were regarded as having a special in with God or the gods. These societies claimed to be theocratic (i.e. ruled by God), when they were, in fact, aristocratic (meaning, “rule of the best” or so-called best). On the other hand, God established through Torah a system whereby the elites of Israel (the priestly and royal classes) weren’t allotted special privileges. Instead Torah provided objective standards for everyone to live under and to be judged by equally. No exceptions.

The contemporary secular society, which minimizes, if not dismisses altogether, references to religion and divine power, still tends toward aristocracy, as we are ruled by some sort of elite. We may claim to adhere to the rule of law, but whenever politicians and other power brokers conduct themselves by a different standard for whatever reason, be it society’s betterment for the sake of political, economic, or social stability, we are no longer a true democracy under the rule of law.

God’s Torah isn’t an arbitrary set of values and principles imposed on ancient Israel for some highfalutin religious reasons. Apart from certain elements designed for Israel in particular at that time, Torah is the revelation of how life really works. That includes how people and our leaders are to live in relation to the law. Double standards which allow the rich and the powerful to avoid justice will eventually destroy them and the society that bestows on them special status.

A dismal end is not inevitable, however. This same parsha reminds us that when leaders, like anyone else, honestly and publicly confess their wrongs along with the appropriate sacrifice, they will be forgiven. God didn’t expect moral perfection. Instead he made a way to maintain a stable and prosperous society through the possibility of forgiveness. As then, so today, forgiveness is available. If our leaders would come clean about their wrongdoings rather than living by a different standard from everyone else, and accept the Messiah’s sacrifice on their behalf, our cities, regions, and countries would be blessed.

Following up this week’s message, Alan Gilman discusses the place of God’s law (Torah) in our lives today. This edition of TorahBytes Live will be live streamed Thursday, March 14 at 2 p.m. Eastern Time. Recorded version will be available immediately following.