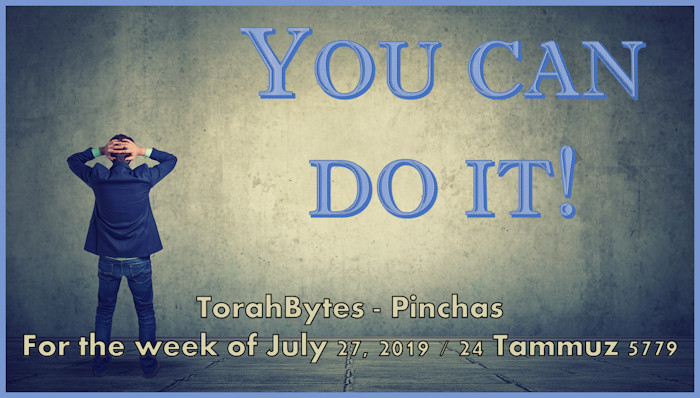 A saying I have heard many times is “You can do anything you want, if you set your mind to it.” However, this only works when it does; otherwise, it doesn’t. It seems to me the purpose of this saying is usually to motivate someone to do something they really want to do but may fear they can’t. Fear is certainly an obstacle to accomplishment, and difficult tasks require that we determine as best we can to see them through to the end. But it is ridiculous to think that setting one’s mind on something is in itself a guarantee of success.

The prophet Jeremiah faced the difficult task of being God’s spokesman at a crucial time in the nation’s history. When God called him to this task, we don’t know if he understood the implications of his vocation, but what we do know is that he didn’t feel up to the job.

God’s response to him was not in the form of the kind of motivational speeches common in our day. God didn’t tell Jeremiah that if he would set his mind on being a prophet, he would be a prophet. Nor did God challenge him to visualize success and strive for greatness.

What God did do was first, he told him not to put himself down. Jeremiah felt that his youth somehow undermined his ability to accomplish the task at hand. This may sound like a “don’t be negative” pep talk, but it is deeper than that. It wasn’t as if a positive frame of mind would automatically enable him to do what God was calling him to do. It was simply that when God calls us to do something it doesn’t matter how old we are. Young people can be prophets too, if God so calls them.

Second, God said that Jeremiah would go where God would tell him to go and he would speak to those whom God would command him to speak. That may sound like, “You are going to do it, because you’re going to do it.” But that’s not really what God said to him. God said that Jeremiah would go where God sends him and speak what God commands. God determined that he would take charge of Jeremiah’s life, directing him and inspiring him. There is nothing we can’t do when God takes charge like that.

God was not challenging Jeremiah to find power within himself to overcome the obstacles to his personal dream. Rather, because God called Jeremiah to be a prophet, God would also enable him to do it.