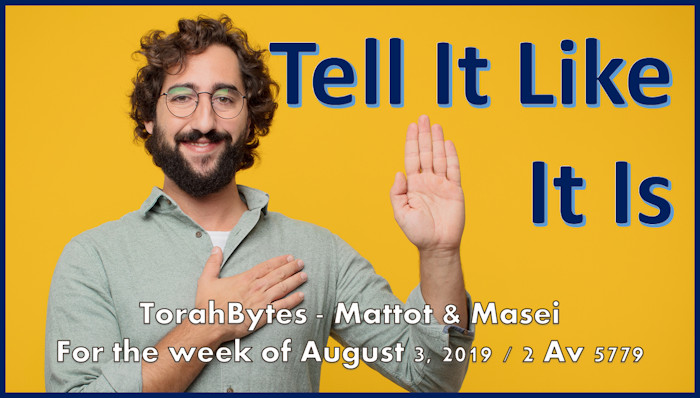 If a man vows a vow to the LORD, or swears an oath to bind himself by a pledge, he shall not break his word. He shall do according to all that proceeds out of his mouth. (B’midbar/Numbers 30:3 [English 30:2]).

I recently completed the book, “Irresistible” by Andy Stanley, who, in spite of his claiming to give a unique (at least since the third century) call unto a radical New Covenant faith, has fallen into the age-old trap of pitting faith in Yeshua against the Hebrew Scriptures. Even though he asserts several times that he values the older writings, he goes out of his way to cut any meaningful connections to anything revealed within an Old Covenant context. That Scripture should be read through a New Covenant lens is one thing, an essential thing in fact. But disengaging Messianic faith from its Scriptural foundation severs our God-given truth anchor, sending well-intentioned Yeshua followers into the oblivion of confusion.

Disassociating New Covenant from Old Covenant Scripture is nothing new and was already prevalent long before Stanley’s prophetic cry. It seems to me that a great number of believers through history have treated the Hebrew Scriptures as backstory, a book of promises over and done with. As a result there is so much good from God that is missed, such as what is conveyed in this week’s parsha (Torah reading portion).

I suspect many Christians get antsy around this section of Torah. Doesn’t Yeshua in what is called the Sermon on the Mount adamantly forbid vows when he says the following:

Again you have heard that it was said to those of old, “You shall not swear falsely, but shall perform to the Lord what you have sworn.” But I say to you, Do not take an oath at all, either by heaven, for it is the throne of God, or by the earth, for it is his footstool, or by Jerusalem, for it is the city of the great King. And do not take an oath by your head, for you cannot make one hair white or black. Let what you say be simply “Yes” or “No”; anything more than this comes from evil (Matthew 5:33-37).

There is a tendency to treat this and other similar statements as if Yeshua is speaking against the Torah, but nothing could be further from the truth. He is providing God’s perspective, God’s interpretation of Torah. Through time the religious leadership skewed Torah’s intended meaning, which Yeshua effectively corrects here. To be fair, this particular section on oaths does sound as if he is forbidding God’s earlier words through Moses quoted at the beginning. But it’s the complicated, full-of-loop-holes, legalistic, likely dishonest system of oaths that had become popular by that time, that he is confronting, not valid solemn promises or vows.

Now that we got that out of the way, I want to go deeper into the soil of Torah’s warning about vow keeping. My explanation to this point was necessary because we needed to clarify the ongoing legitimacy of vows here. The roots of this warning are what drives Yeshua’s take on this when he says, “Let what you say be simply ‘Yes’ or ‘No’; anything more than this comes from evil.” It’s found in the statement at the end of our Torah verse: “He shall do according to all that proceeds out of his mouth.” The warning regarding vow keeping is rooted in the importance of doing what we say we will do.

Words are more than sounds. They are audible representations of reality or at least they should be. When human beings speak words, we are engaging the same technique God used to create the world. Following through on what we say we will do builds up the world and those in it. To do otherwise undermines our relationships and the broader societal fabric around us.