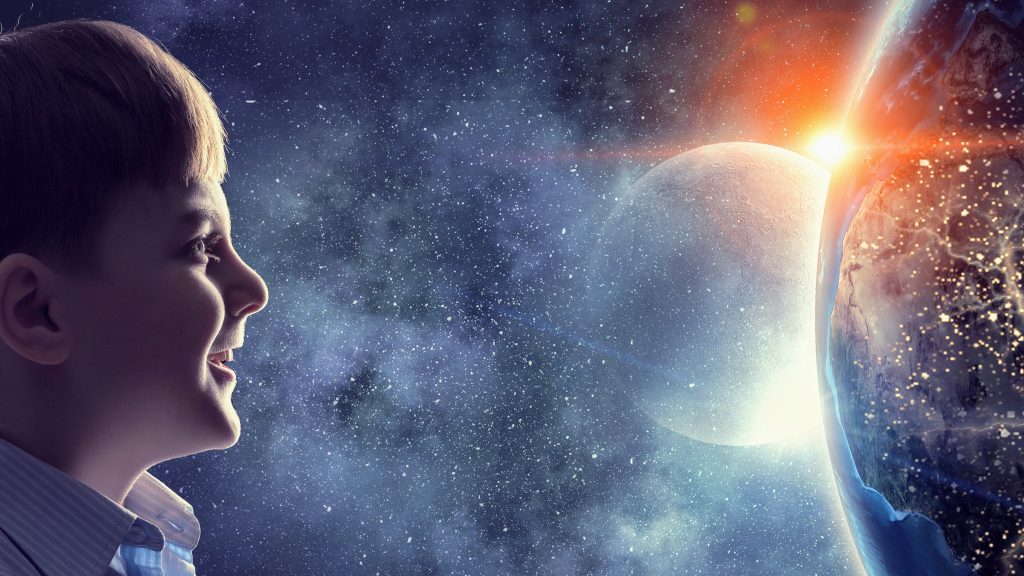 In the beginning, God created the heavens and the earth. (Bereshit/Genesis 1:1)

As we restart the annual Torah reading cycle we are reminded of one of the core concepts of Scripture: God created the heavens and the earth. There is nothing that exists that hasn’t been made by God except for God himself. Understanding the current and complex troubled state of his creation is essential to know how to effectively navigate the world in which we live. But that issue can’t be properly addressed without first starting with the fact of our living in a intentionally and intelligently designed creation.

It might sound strange, but we need to stress that the existence that God created is the only thing that exists. Either something exists or it doesn’t. We may have differences over what exists and what doesn’t or have conflicting opinions over the nature of this or that. But whatever we think of the universe, there is only what exists. For most spiritually minded people, including those who embrace the Bible’s perspective of things, we accept there are in existence material and immaterial entities (I was going to say “visible” and “invisible,” but materialists believe in the existence of invisible things such as radio waves, for example. There was a time when such things were unknown even though they were part of God’s creation from the beginning).

Just as existence is what it is whether we are aware of it or not, the properties and potential of things are the way they are as well. Again, we may have differing opinions over how this or that is understood, but it is what it is. The way things are in so far as they actually exist is what we call reality. Reality is the universe as it really is. Our understanding of reality may be misinformed or confused, but that takes nothing away from genuine reality.

Truth is an accurate representation of reality. In Hebrew, there is no difference between the concepts of truth and reality; they are one and the same. This is clearly illustrated in modern Hebrew conversation. If someone makes a statement, and the hearer reacts with what in English would be “really?” in Hebrew it’s, “Emet?”, which is like saying “Truth?” In other words, they are asking for confirmation whether the statement matches reality.

This is all to say that the pursuit of truth is the search for how things really are. This is what the scientific method is supposed to be about: the search for truth (reality). Tragically, in my opinion, scientists often fail to accept they on a journey towards truth. Too often discoveries are expressed in terms of complete understanding instead of as working theories. Scientists of all people should be the first to acknowledge the complexities of the creation (whether they believe in a Creator or not) and be humble enough to admit that whatever their field of study is the complexity of design should drive them to be far more tentative about their claims.

Regardless of perspective, there is only reality. Too often I hear believers referring to the spiritual world as being more real than the material world, when there is only reality. We could discuss priorities and/or relationship of the two to each other, but we need to start with accepting if they exist, then they are equally real.

The Scriptures tell us that God is the author of reality because he brought the existence of everything into being. The Scriptures also provide us with an accurate understanding of reality. God’s perspective of the universe he made is not his opinion or preferences about life, it is the truth about life. We may have trouble correctly interpreting Scripture, but the Scriptures rightly understood is an encounter with reality as it really is.