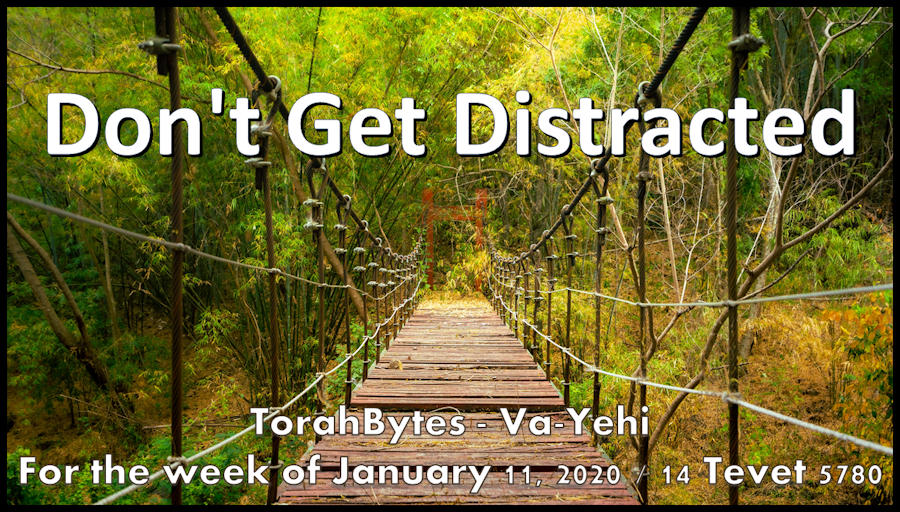 As for you, you meant evil against me, but God meant it for good, to bring it about that many people should be kept alive, as they are today. (Bereshit/Genesis 50:20)

Joseph’s consolation of his brothers after their father, Jacob, died is one of my favorite stories in the entire Bible. What Joseph says to his brothers here, is the kind of thing that Canadian professor and psychologist Jordan B. Peterson likes to say when he encounters the deep things of Scripture: we could think about this for a very long time! Somehow Joseph, in this brief statement, captures the complex interplay between human activity and the work of God. While, in no way turning a blind eye toward his brothers’ wrong, he acknowledges God’s upper hand.

Joseph’s brothers’ murderous jealousy could not undermine the good plan of God. It would be wrong to say that God made the brothers do it, however, as if he manipulates human affairs. Instead, God is able to accomplish his purposes through the free agency of human beings. We often like to ask the question, could he not have done it some other way? But as C.S. Lewis asserts through the lion Aslan in the Narnia Chronicles: you never know what would have happened. In other words, there’s no such thing as the hypothetical past; we always only know what actually happened. Joseph experienced what he experienced because of his brothers’ jealousy, their misguided choices. At the same time, God was at work to fulfill his purposes in the world.

I have always wondered at Joseph’s ability to cope with the tension between his brother’s actions and God’s grand plan. Clearly, he must have regarded God’s goodness as being a more dominant force in his life in spite of the hardship. But on the morning of the day I was preparing this message, I realized that there must be something about how Joseph viewed hardship itself that enabled him to endure what he did without bitterness. The situation he had been in was terrible. He was sold into slavery by his own brothers. His master’s wife framed him when he wouldn’t give in to her seduction. He spent many years after that in a dungeon from which he longed to be released. Even though that day finally came, and he was exalted to second-in-command under Pharaoh, most people would resent such a long period of unjust suffering.

I had previously thought that which made Joseph so great was his ability to keep his focus on God in spite of his circumstances – and I still think that. But, to keep focus on God necessitates not focusing on his suffering. I don’t know about you, but I tend to find that suffering or even less-intense discomfort distracts me from other things, God included. In fact, my discomfort can easily become an obsession. And if you are at all like me, you are aware that we cannot function well while obsessing over our problems.

I don’t like suffering. I prefer it didn’t exist. When I face hardship, I try to wish it away hoping it would vanish as if I were  waking up from a bad dream. But, as you know , life doesn’t work that way. You probably also know that the Bible has a very different take on suffering. The New Covenant letter of Ya’acov (Jacob) or more commonly known as James states:

Count it all joy, my brothers, when you meet trials of various kinds, for you know that the testing of your faith produces steadfastness. And let steadfastness have its full effect, that you may be perfect and complete, lacking in nothing (1:2-4).

It sounds very spiritual to think of Joseph as simply focusing on God in spite of difficulty. But what’s really difficult is “simply focusing on God” without changing our perspective on hardship itself. Until we believe that God is more powerful than hardship’s evil, suffering will control us, and we will become resentful. But once we grasp that God’s goodness is with us no matter how bad things get –more than that!– that God uses the terrible things in our lives to accomplish great good, both for us personally and for his grand purposes, then hardship will lose its power to distract us.