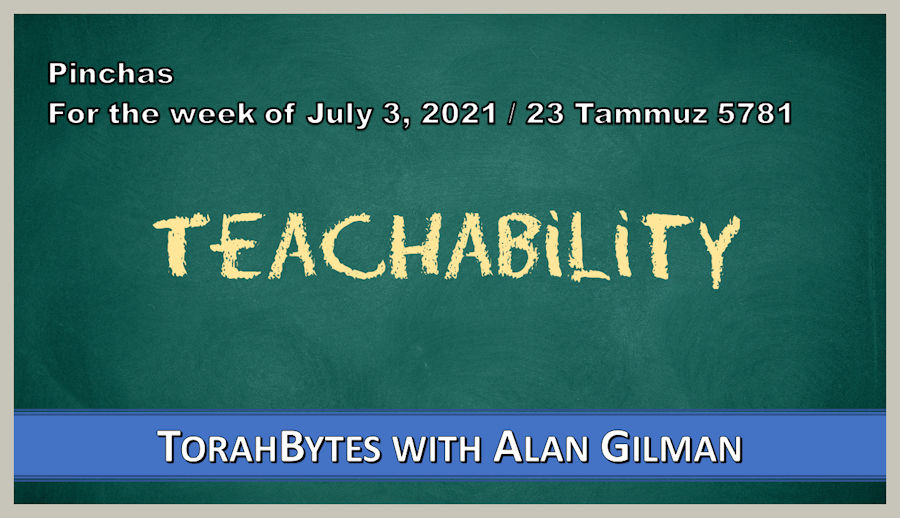 But the LORD said to me, “Do not say, ‘I am only a youth’; for to all to whom I send you, you shall go, and whatever I command you, you shall speak. Do not be afraid of them, for I am with you to deliver you, declares the LORD.” (Jeremiah 1:7-8)

I love to teach about Abraham for many reasons. I’ll get to Jeremiah shortly. Abraham is the biblical exemplar of a person of faith (see Romans 4:16). And with faith so central to having a genuine relationship with God, there is much we can learn from his life. One of the essential lessons we learn from Abraham is that we are never too old to make a positive difference. We don’t meet him until he is seventy-five, well past the normal age for what God called him to: leave family and the familiar for a foreign land and have a baby, the latter not happening until he was one hundred. Abraham is not the only senior citizen that didn’t get going on his God-given mission until later in life. Moses, being the next great example, received his marching orders at eighty.

Unlike our day, old age is highly esteemed in the Bible. We read in Mishlei (English: the book of Proverbs): “Gray hair is a crown of glory; it is gained in a righteous life” (Mishlei/Proverbs 16:31). The value Scripture places on the elderly may lead some to devalue youth except for its potential. Obviously, there are lessons inaccessible to the young, because they can only be learned through experience over a long period of time.

This is apparently what Jeremiah was thinking when God called him. He disqualifies himself from being God’s spokesperson (that’s what a prophet is) on the basis of his being, in Hebrew, a na-ar, which is a reference to the period of life from infancy through adolescence, pre-adulthood in other words. We can’t determine his exact age, but he was most likely in his latter teens. Even if he was older, it is clear that he saw himself as unable due to his lack of life experience.

From God’s perspective, however, Jeremiah’s experience or lack thereof was irrelevant. Age doesn’t matter, because the God of unlimited resources is the one who equips us to effectively serve him. Because God often calls us unto the impossible, taking personal inventory is not going to encourage us to rise up to the occasion. Does that mean, then, that this is a case of “all of God and nothing of us”? When God enables us to do his bidding, are we no more than empty shells that he animates for his purposes? For him to truly work through us, are we to disengage self and get out of God’s way? Is that what God calls us to do? Is that what he called Jeremiah to do?

Every person’s life, whether acknowledged or not, is completely dependent on God. We wouldn’t be here without him. We wouldn’t survive, much less thrive, without him. That said, are we to be completely passive while he overtakes our person like a body snatcher? Of course not. Obedience to God is accomplished by cooperating with him. He has endowed human beings with all sorts of abilities specially designed to fulfill his purposes on earth. Submitting our abilities to his will allows us to be what he made us to be.

Jeremiah thought he was lacking the necessary experience to be a prophet of God. That he lacked experience is correct. What he didn’t take into account – he may not have been aware of it – was that he did possess a, if not the, foundational qualification: teachability.

God knew that he could teach Jeremiah how to be a prophet during one of the most difficult and confusing times in Israel’s history. His lack of experience likely worked in his favor because the type of message God gave him was so different from the normal prophetic tradition. There was no precedent to tell God’s people to surrender to the enemy as Jeremiah had to do.

The story of Jeremiah may lead you to think that youth are more teachable than the elderly, but that’s not true. Abraham and Moses were two of the most teachable men who have ever lived. In fact, it can take many years of a great variety of life experiences before one finally becomes teachable. As a young person, Jeremiah may actually be an exception. Many young people are know-it-alls. But whether young or old, we will never become what God wants us to be unless we are teachable.