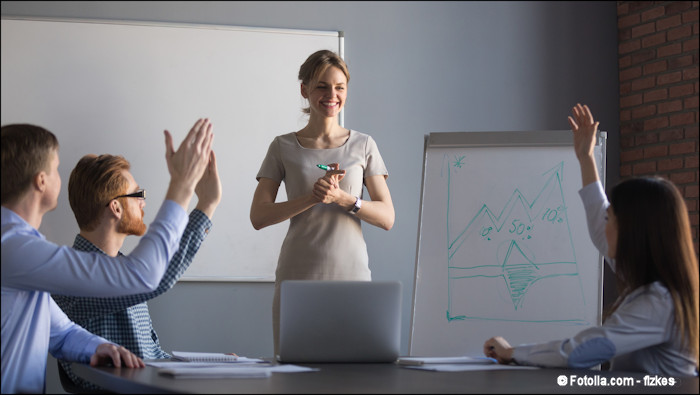 And Moses called Bezalel and Oholiab and every craftsman in whose mind the Lord had put skill, everyone whose heart stirred him up to come to do the work. (Shemot/Exodus 36:2)

What do you want to do? Have you ever thought about it? Maybe it’s all you ever think about. You may be driven by desire. Others find themselves caught in a web of obligations and responsibilities; perhaps self-imposed or imposed by others. Many of us try to balance the demands on our lives with “me time” when we get to do what we like to do. But how about for Yeshua followers? Do we ever get to do what we want? Are we not supposed to be servants of the Most High God? As servants, is considering our wants ever appropriate?

For the keeners among us, the answer is likely, “No.” But tragically, this kind of passion is often more self-driven than God-led, blinded by workaholism, not service. Try to speak to such folks about biblical principles of rest and we may be dismissed as lazy as they continue in their misguided zeal towards burn out.

Certainly as God’s servants we have obligations of all kinds. As stewards of the creation, we are responsible for all sorts of things, both general as human beings and specific to whatever roles we are called to play. Genuine love for God includes a duty component, whereby it is necessary to do all sorts of things that we may not feel like doing in the moment. But is a life of service to God completely defined by duty?

Not according to this week’s parsha (Torah reading portion). We are at the beginning of the building of the Mishkan (English: Tabernacle), the semi-mobile, tent-like structure that was the precursor to the Temple. God had given the instructions and now it was necessary for it to be built. But who was going to build it? While there were certain people appointed to leadership, the workers were volunteers: (“everyone whose heart stirred him up to come to do the work”).

The great and awesome God, who spoke the universe into being didn’t twist arms. He could have, but he didn’t. The people who did the work, essential that it was, did so because they wanted to. And they wanted to without being coerced or compelled by God or anyone else.

No one was guilted into participating. This is similar to the earlier fundraising campaign to underwrite this same project. People gave or didn’t give as they wanted to (see Shemot/Exodus 35:4-9). Think of the confidence God had in the people. He knew that a sufficient number of people had generous and willing hearts, plus the practical skill to build.

This level of freedom established in the early days of the community of Israel is wonderful on its own. How many volunteer organizations have as much faith in their people as God had in his? But think how remarkable this is given the fact that they were former slaves. They had spent their whole lives forced to do what their masters dictated. They had no choice but to build cities for the king of Egypt. Yet the King of Kings offers his people a choice to build or not to build. It’s up to them. How freeing that must have been. A freedom they must have enjoyed because they responded by getting involved.

People are made by God to use the gifts and talents they have been given. People are made to respond to requests like these. They don’t need to be manipulated into doing what they don’t want to do. I can hear panic arising in the hearts of some leaders and organizers. They believe without their tactics, nothing will get done. Perhaps those things shouldn’t be done. They are likely distractions from the things God is actually calling people to do, the things they really want to do.

The Spirit of God works in the hearts of people to direct them in godly directions. This is especially the case among Yeshua followers. We don’t need human manipulation to fulfill God’s will. What we need is opportunity. Not just any opportunity but opportunities inspired by God. When God’s people are presented with God’s projects, we might find people whose hearts are stirred up, coming to do the work.

Watch this week’s edition of TorahBytes Live (broadcasted Thursday February 28, 2019 at 2 p.m. Eastern Time). Alan will follow up this week’s message with a more in-depth discussion on tp balance responsibility and personal willingness. Recorded version will be available immediately following.