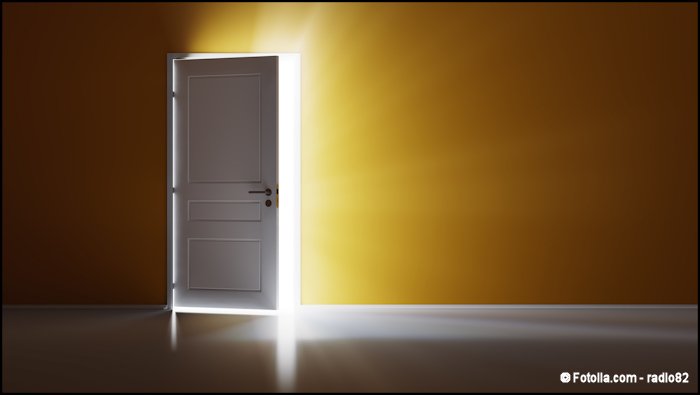 Then the cloud covered the tent of meeting, and the glory of the LORD filled the tabernacle. (Shemot/Exodus 40:34)

After many chapters containing intricate details of every aspect of the Mishkan (English: Tabernacle), it was finally finished. It must have been really something for a nation of former slaves to have completed their first building project that was for themselves. It was for God, of course. But it was also, in a very real sense, their own. Located in the center of their community, Israel now had a tangible expression of their unique peoplehood and faith.

However satisfying the Mishkan was or impressive it was to see, nothing can compare to what happened next. The pillar of cloud and fire, which was a physical manifestation of God himself, filled it. In some real way God himself took up residence in his house. The “everywhere” God localized his presence in the midst of the people of Israel.

What would the Mishkan be without God inside it? Since it was built under his direction and according to his instructions, it was a legitimate place of true worship. The cohanim (English: priests), who were responsible for the sacrifices and the maintenance of the inner buildings, and Levi’im (English: Levites), who assisted them, were sanctioned by God through Moses. As long as they were faithful to the Mishkan’s Torah regulations, their activities would be pleasing to God and of benefit to the people. The understanding of God reflected by the Mishkan and its proceedings would proclaim the truth of God, his word, and his people.

So, what difference did his localized presence make?  It might surprise you if I don’t say “everything.” It’s not “everything” due to its legitimacy and the benefits I briefly tried to describe. But it is still a really big difference. The presence of God within the Mishkan allowed the people to go beyond good and true concepts of God to encountering him personally.

This personal dynamic is key to genuinely experiencing God. I wonder how much well-intentioned believers are content with a life that is more akin to the Mishkan without God’s presence. Most things in our lives appear to be in order. We believe the right things. We go through all the right motions. We avoid bad stuff (at least most of the time). But, if we are honest, God remains a concept; there’s no personal dynamic. God is around certainly, but he isn’t right here, not to mention inside us.

I know there’s lots of controversy about what the New Covenant Writings refer to as being filled with the Holy Spirit. Much of that controversy is wrapped up in people’s attempt to explain and formulize the personal dynamic of God’s presence in the life of the believer. Forget the controversy for a second. Is our experience of God supposed to be like the Mishkan without God? The New Covenant refers to us as the Temple of the Holy Spirit both corporately (1 Corinthians 3:16) and individually (1 Corinthians 6:19), because we are to be like the Mishkan with God inside.

If God isn’t in you the way he wants to be, let me offer some suggestions as to why. First, you may not truly believe in Yeshua. You may know that already, you may be lying to yourself, or others have deceived you into thinking that you are a true believer when you are not. If that’s the case, that can easily change right now. Turn from your sin and call out to God in Yeshua’s name. Second, the Bible speaks about grieving (Ephesian 4:30) the Holy Spirit. You may have come to believe in Yeshua, but your lifestyle is creating all sorts of barriers to truly experiencing him the way you should. The solution to that is the same as the first. Stop the bad behavior and turn to Yeshua. Let him direct you from there. Finally, you may have been conditioned against the work of God in your life. The Bible also speaks about quenching the Holy Spirit (1 Thessalonians 5:19). You have been taught to be suspicious of emotions, impressions, inklings, voices, and visions – these and other ways that God makes himself known to us personally. This one is more difficult that the other two, since it so insidious. Some people have been taught that many of the things that God is doing in your life is of the devil. Can’t do much about that until you have a major paradigm shift (completely new way of looking at life). Good news though – nothing is impossible for God. He can show you what’s right. But for that to happen, you’re going to have to let him in.

Watch this week’s edition of TorahBytes Live (broadcast Thursday March 7, 2019 at 2 p.m. Eastern Time). In a follow up to this week’s message, Alan will discuss the importance of the personal dynamic of knowing God.