Note: I sent this repost at Passover time last year and thought it was well worth sharing again. – Alan Gilman 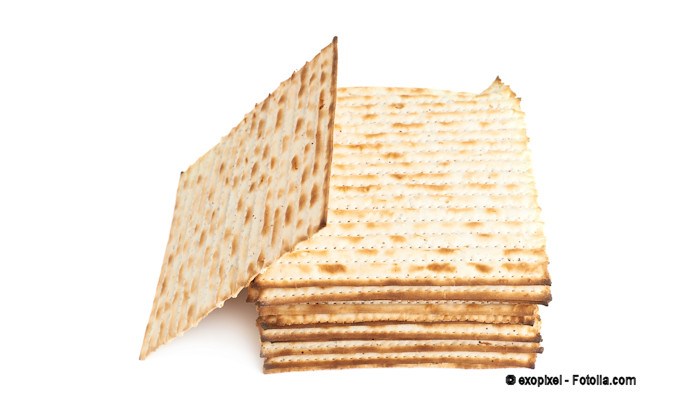 One thought on “The Bread of Affliction”