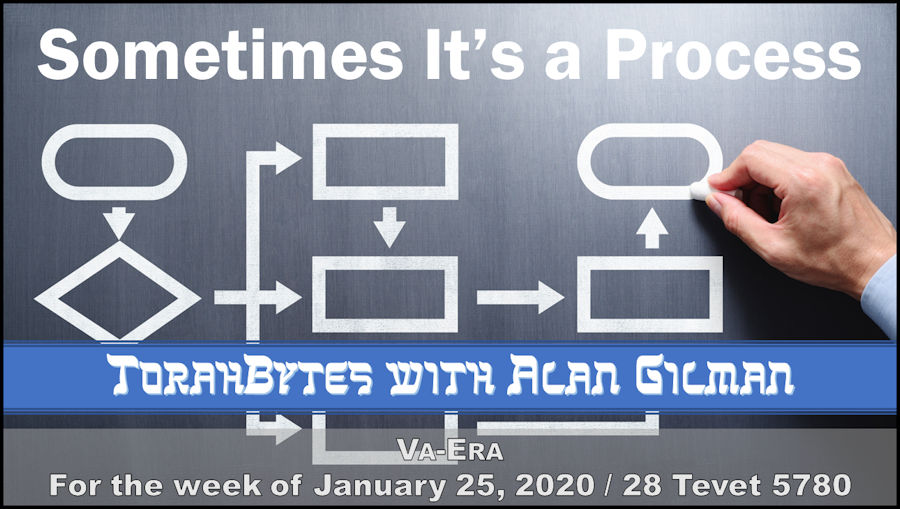 Israel had been serving the Egyptians as slaves for many, many years. They suffered terribly under cruel taskmasters. Over one particular period (the time in which Moses was born), Pharaoh, king of Egypt, sought to decimate them through the murder of all male babies.

The people cried out to God. God heard them. He decided that the time to deliver them had come. And so he sent Moses to them, who, in spite of opposition from Pharaoh and lack of support from the elders of Israel, persevered in his calling. But it wasn’t Moses’ persistence that wrested the people from Egypt’s grasp; it was the hand of God. God pummeled Egypt with destructive plagues until Pharaoh begrudgingly let Israel go.

Every time I think on these things, I find myself wondering if God wanted to free his people, then why didn’t he simply miraculously transport them from Egypt to the Promised Land. After all, isn’t he the all-powerful God of the universe? If he could send plagues (and stop them at will), not to mention the other miracles Israel would experience later on, couldn’t he have utilized a quicker method?

I don’t know how you deal with difficult situations, but one of the things I do is wish they didn’t exist. I mentioned this a couple of weeks ago, when I discussed the need to not be distracted by difficult and painful circumstances (see Don’t Get Distracted). Some problems to me are like nightmares that I wish I could wake up from. But I know that life doesn’t work that way.

The reality is that most problems don’t disappear through wishing or the snap of a finger. Most problems resolve over time through a process. This was so even when God was involved as he was in the deliverance of Israel from Egypt.

Accepting this will help us have the kind of faith needed in order to deal with life’s difficulties. If we think that God will always provide instant solutions to all our problems, then when things don’t happen as quickly as we expect, we might think that either God doesn’t care or is unable to help us.

This is not to say that God won’t or can’t fix our problems in an instant. Sometimes he does. But when he doesn’t, we need to keep looking to him to guide us through the process as he works things out step by step in his time.