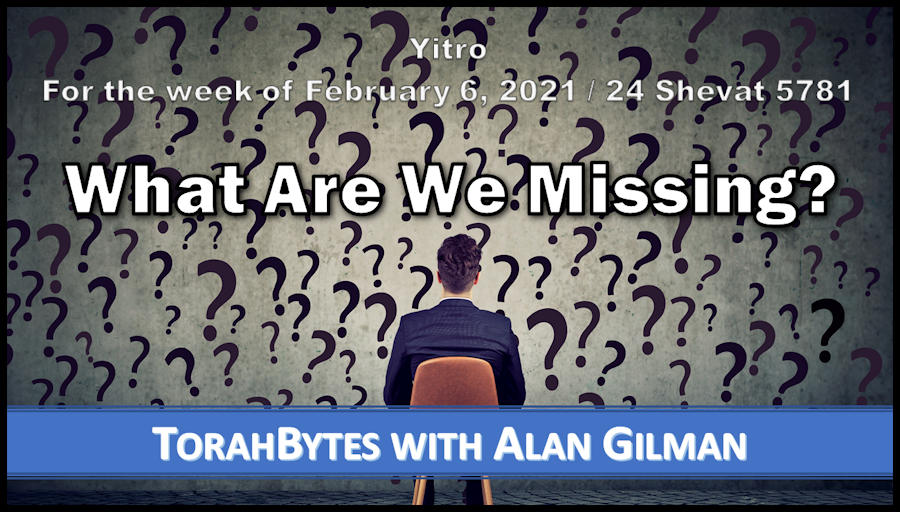 For to us a child is born, to us a son is given; and the government shall be upon his shoulder, and his name shall be called Wonderful Counselor, Mighty God, Everlasting Father, Prince of Peace. (Isaiah 6:5; English 6:6)

This week’s Haftarah (selected reading from the Hebrew Prophets) is quite unusual. Before I explain why, I need to mention that there is more than one tradition of Haftarah readings. The two major ones are the Ashkenazi, rooted in Eastern European Jewish tradition and Sephardic, rooted in Spain and Portugal, with Ashkenazi Jews being a majority in the world. I follow the Ashkenazi tradition because I am Ashkenazi. The Ashkenazi reading this week is Isaiah 6:1 – 7:6 and 9:5-6 (in most English translations, it’s 9:6-7, that’s due to verse numbering differences between the Hebrew and English that occur from time to time). The Sephardic reading is only Isaiah chapter 6. Why which selection is chosen no one knows for sure. The custom of reading from the Prophets on Shabbat goes back to at least Yeshua’s day if not earlier (see Luke 4:16-21). Yet, it seems which passage was read may not have been set as it would become at some later point.

The most obviously unusual aspect of this selection is that it is made up of more than one passage. This only happens five times in the year. One would think that whoever and however this decision was made, it must have been purposeful. The first part of the selection is a high mark in Hebrew prophetic writings as it is the call of Isaiah, which includes the magnificent, “kadosh kadosh kadosh adonai tz’va-ot, m’lo khol ha-aretz k’vado;” “Holy, holy, holy is the Lord of hosts; the whole earth is full of his glory!” (Isaiah 6:3). This passage may have been selected as a compliment to this week’s Torah reading as it also is a high mark in Scripture, the giving of the Ten Commandments at Mount Sinai.

But why the two extra verses – and especially in the Ashkenazi tradition that already extends well into chapter seven? These are the famous verses that many people would recognize from Handel’s Messiah. Having not grown up as a regular synagogue attender and having never heard Handel’s Messiah, I first heard them when I was presented the Jewish Bible’s evidence for Yeshua’s being the Messiah. Here, I was told, was a prediction that a great child would be born, who would be much more than a normal king as indicated by his complex name: “pele-yo’etz el gibbor avi-‘ad sar-shalom;” “Wonderful Counselor, Mighty God, Everlasting Father, Prince of Peace.”

But that which is most unusual about including these verses is that there is a tendency to not include passages that have been used through the centuries to refer specifically to Yeshua as Messiah. I am not saying that this is due to an intended coverup. There is a lot of material to choose from in the Prophets, and it’s not as if there was a set Haftarah list in Yeshua’s day that was changed in order to reject such passages.

That said, if there was a coverup in order to prevent Jewish exposure to Yeshua-sounding prophecies, one would think these verses would be targeted. There is a common Jewish assumption that the Messiah would not be divine, but a normal human being, rejecting the New Covenant Writings’ claim that Yeshua was the divine Son of God.

Some may dismiss the divine identification of this great king as predicted by Isaiah as not a description of his nature, but as a way to exalt God. Reference to God and God’s name is common in many Hebrew names. One may assert that the name “Immanuel,” meaning “God with us,” found in another of Isaiah’s prophecies (7:14), could express the encouraging truth that God is with the people as opposed to the concept that the person given this name is himself God who is among us.

But this is hardly the case of Isaiah 9. This lengthy designation is hardly a name by which a person is called. It is a description of the person. The great king to come is far more than a regular human being, but rather the God of Israel coming in the form of a human being.

The common Jewish objection is that God doesn’t or wouldn’t take on human form. But this idea is more of a reaction to Christian thought than a grappling with such an amazing prophecy. Through Isaiah, God tells us that he himself would do for us what no normal human being could ever do. And that’s besides other scriptures that suggest that God has taken on human form prior to the coming of Yeshua. Some examples are the two mysterious messengers who visit Abraham (Bereshit/Genesis 18:1-14); Jacob’s wrestling with God (Bereshit/Genesis 32: 24-32); Joshua’s encounter with the captain of the army of the Lord (Joshua 5:13-15), and the messenger announcing Samson’s birth (Judges 13).

One thought on “What Are We Missing?”