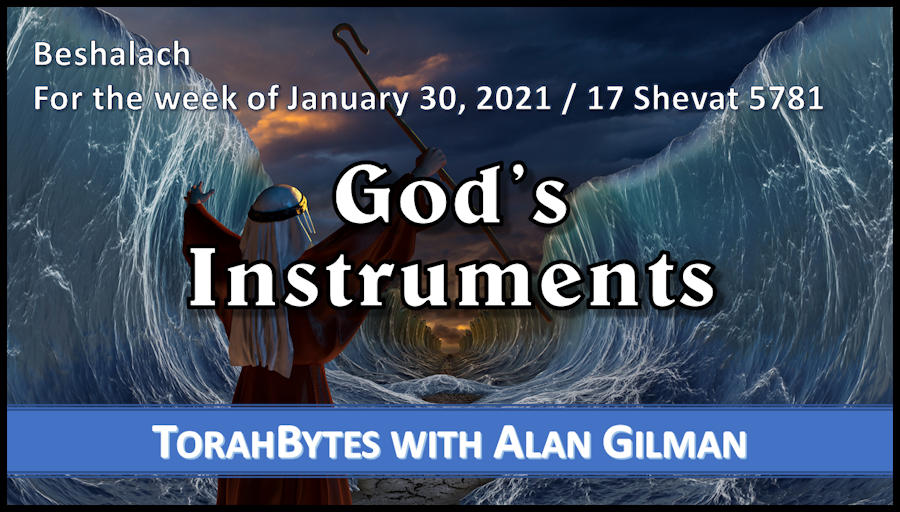 The Bible is a book (a collection of books actually) about God. While it is historically sound, it is not a history book. It contains a great assortment of personal stories, but it’s not a biography. It is full of profound insight into human behavior; yet it is neither a psychology book nor is it a self-help book. The greatest contribution of the Bible is that it informs us as to the character, workings, and intentions of God. That said, the Bible isn’t about God in the sense that it reveals him to the reader at the expense of anything else. Rather, he is revealed to us through demonstrating his desire to work in and through his creation, particularly human beings.

This is clear from the very beginning as God entrusted our first parents with the responsibility of caring for Planet Earth. Their failure to do so didn’t cancel out humanity’s essential role in his plan. On the contrary, the Bible’s story is about God’s working to restore his mandate to rule the earth though humans under his direction.

The relationship of God to his creation as manifest through people was never designed to be one where God would leave orders and then take off for some far away disconnected realm. Rather, his intentions were for an intimate ongoing, communicative relationship with us. The distance from God that people have known all too well was due to Adam and Eve’s dismissal of that relationship. Despite the unintended distance that resulted, God continued to seek to re-establish intimacy with us.

The image of God unique to human beings is fundamentally expressed in our role as God’s representatives on earth. This is why, apart from a few exceptions, what God does on earth he does through people. We see this through the story of God’s rescue of his people, Israel, from Egypt. God didn’t directly speak to Pharaoh; he chose Moses to do it. Most of the ten plagues came about in response to Moses’ or Aaron’s stretching out their hands along with Moses’ staff. This happens again in this week’s parsha as God directed Moses, “Lift up your staff, and stretch out your hand over the sea and divide it, that the people of Israel may go through the sea on dry ground” (Shemot/Exodus 14:16).

There is no sense whatsoever that Moses, Aaron, or the staff, possessed magical powers. It was not as if they could wield it at will as if it were a divinely infused weapon. God initiated these events. God caused these events. God directed Moses and Aaron to use the staff as he worked through their obedience to him. This demonstrates the dynamics of relationship that he established from the beginning as he chose human beings as his instruments of blessing for the sake of the creation.

The question many are afraid to consider is what would have happened had Moses and Aaron not done their part. We can’t know what would have happened, since we only have what did happen. What we do know, however, is what happens when people disobey God. Things go very wrong. Yet, I have the impression we assume God will always have his way, whether or not people obey him. I agree, but only in an ultimate sense. God’s overall purposes will be accomplished, but along the way, the outworking of God’s plan is fraught with human irresponsibility, foolishness, laziness, distractedness, ignorance, stubbornness, and outright disobedience. And while God uses everything, good and bad, to meet his desired ends, so much unnecessary damage is done along the way by our bad behavior. That we cannot thwart God’s ultimate purpose is no excuse for mismanaging our lives.

I don’t like thinking about how I have failed to meet my God-given responsibilities be it in small or big ways. But I need to take this seriously. I am aware that some of us have to be careful not to be obsessed with self-focus in the name of serving God. Thankfully, God never intended that you and I should seek to carry the weight of the world on our shoulders. But you and I can (must) give ourselves to those things God wants me and you to do. It may not be at the level of parting the Red Sea. But whatever it is, God wants us to be his instruments.