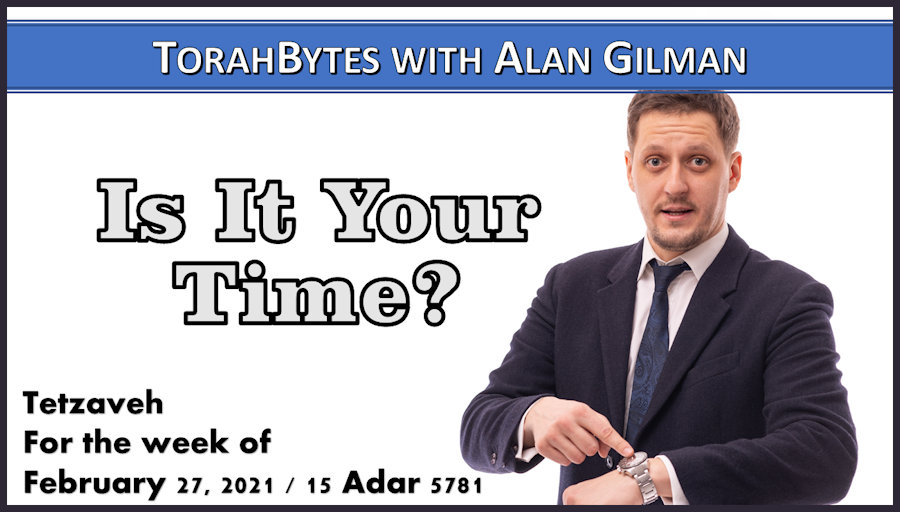 And who knows whether you have not come to the kingdom for such a time as this? (Esther 4:14)

These are the words spoken by Mordecai to his cousin Esther who had been selected queen of Persia after the former queen had been deposed due to insubordination. Only God knew the circumstances Esther, Mordecai. and the rest of the Jewish people in Persia would find themselves in. At some point after Esther’s installment, the king promoted Haman to the highest bureaucratic position. One of Haman’s perks was that everyone had to display deference towards him whenever he passed by, which everyone did but Mordecai. This infuriated Haman to the extent that he not only wanted to put Mordecai to death, but all of Mordechai’s people, the Jewish people, as well.

Prior to this, Mordecai instructed Esther not to make her Jewishness known. But now, realizing by God’s providence she was in a place of influence he sent a message to her entreating her to approach the king on her people’s behalf. It was obvious, at least to Mordecai, that God’s hand was at work in Esther’s becoming queen, and he helped her to see that perhaps she had come to her role in the kingdom for such a time as this.

As readers of this story, what Mordecai discerned with regard to Esther’s role is obvious. Of course, we also have the benefit of knowing the rest of the story. Anyone who approached the king uninvited would be killed unless the king extended his scepter to that person, a risk Esther decided to take. Not only did the king extend his scepter to her, Haman’s devilish plot was exposed, and the Jewish people overcame another existential threat. This is why we celebrate the festival of Purim (this year: Thursday evening, February 25).

I don’t know how many people ever find themselves in such a position. After all, this is an extreme case, both in terms of the threat and the unusual place that Esther found herself in. I would hope that if I found myself is such a unique position to help that I too would be willing to do what Esther did.

But how about when the situation isn’t as dramatic as this; when the place we find ourselves isn’t as obvious as it was to Mordecai? How about when life seems to be normal: family, work, home, school – day in, day out, same old, same old, what about then? Could it be that wherever we may be and whatever we may be doing there are opportunities staring at us that we are uniquely positioned for, but we are distracted by normal? What if we were more aware of what’s really going on around us? What would happen if we were more sensitive to the Lord’s promptings in our lives? Maybe life wouldn’t seem so normal all the time.

When I referred to “normal,” did you think to yourself we are not in normal times? It’s been a year of COVID confusion, fear, and restrictions, not to mention all the other social, political, and environmental challenges. Yet many are just trying to cope, waiting for this to all be over . We’ll clean it up and regroup after it passes by. But what are you waiting for? This might be your time.

Esther’s initial reaction to Mordecai was “What can I do?” seeing that she hadn’t been summoned to the king in a while. However, she wasn’t in her position simply to accept the way things were, but rather to risk her life to make a difference. She needed to challenge the status quo and put herself in a dangerous place in order to bring about the necessary changes.

This is not the time to sit back and do nothing. You may believe you don’t have any other option. That’s never the case with the God of Israel. What you might be called to do may not have the same impact as what Esther did, but you’ll never know until you are willing to step out in that direction. It might be nothing more than a phone call or an email. But as God leads you, there’s no telling the difference you might make. Perhaps this is your time.