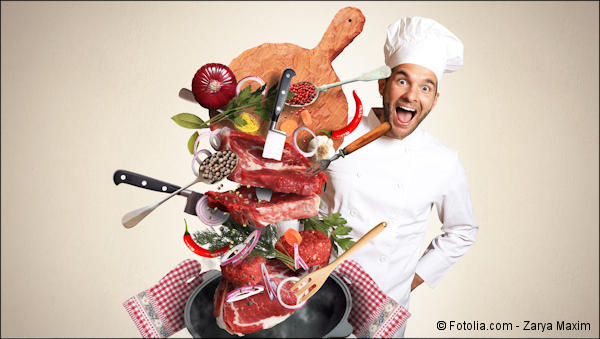 Speak to the people of Israel, saying, These are the living things that you may eat among all the animals that are on the earth. (Vayikra/Leviticus 11:2)

One of the essential features of the covenant God gave the people of Israel at Mt. Sinai is the directives concerning what kinds of meat were permissible to eat. Only animals which met certain criteria from the various categories of mammals, birds, fish, and insects were allowed to be consumed. Why exactly only mammals that chew their cud and have split hooves or fish that have both fins and scales could be eaten is not explained.

This hasn’t stopped people from trying to guess. Is there something about the design of these animals in contrast to those who didn’t meet the specified criteria that represented something about God or life? Perhaps, but since this is not explicitly stated, then it’s pure speculation, of which I am leery. Are these animals heathier to eat than others? The English words used to describe the categories of permitted vs. not permitted are “clean” and “unclean.” To the contemporary reader this may imply “healthy” and “unhealthy,” which these foods might be, but that’s not how clean and unclean function in the Torah. These terms have to do with being ritually fit for service. Encountering something unclean, be it food or anything else, renders one ceremonially unfit to engage the ancient sacrificial system.

One possibility may have to do with the way awareness of clean and unclean foods would help create a general sensitivity with regard to what is acceptable and what is not. As we see in our own day, discerning right from wrong is not natural. We need to be taught the difference. Having to always be careful about what goes into our mouths may train us to be careful about other aspects of life as well.

Whatever the reasons for these directives, one of the outcomes of this strict culinary lifestyle is that it creates a closed community. God’s forbidding the eating of certain foods made it impossible for the people to socialize with the surrounding cultures, since they followed no such diet. It’s understandable that since Israel’s neighbors heartily consumed unclean cuisine, that Israel would regard foreigners themselves as unclean.

It is commonly asserted that with the coming of Yeshua, the Torah food laws where discarded. Certainly these directives are implicated by the Messiah’s instituting of the New Covenant, but not in the way usually assumed. The oft quoted passage, Mark 7:19, is more of a criticism of the misguided religious obsession of ritual over heart, than a statement about the new status of pork, etc.

But that doesn’t mean that God intended to preserve the food laws into the New Covenant period. Peter learned this when God prepared him to make his first official visit to a Gentile home as an emissary of the Messiah.

Those who think the food laws still apply like to point out that Peter’s vision in which God told him to eat unclean animals was not mainly about the animals, but rather the Jewish mindset toward Gentiles as expressed in his comment: “God has shown me that I should not call any person common or unclean” (Acts 10:28). While his vision is indeed first and foremost about people, the food issue is certainly implied, since there is no way to fully interact with foreign cultures without sharing what they eat.

This doesn’t mean that Jewish believers or anyone else may not retain scruples over food. Not only do the New Covenant Writings mention this, but they encourage us to be sensitive toward the scruples of others for love’s sake (see Romans 14:1 – 15:13). But if we are called unto a foreign culture, we need to be ready to enjoy all sorts of fare that we may not prefer.

One more thing. While it is clear that the early Jewish followers of Yeshua were not mandated to impose food laws upon the Gentiles (see Acts 15), thus extending freedom to believers regarding what they eat, it is conceivable that being exposed to passages such as this week’s parsha (weekly Torah portion) may alert other cultures that perhaps not everything we want to put in our mouths is good for us. I know this opens a can of worms for some. But just because we are allowed to eat worms, doesn’t mean we should.