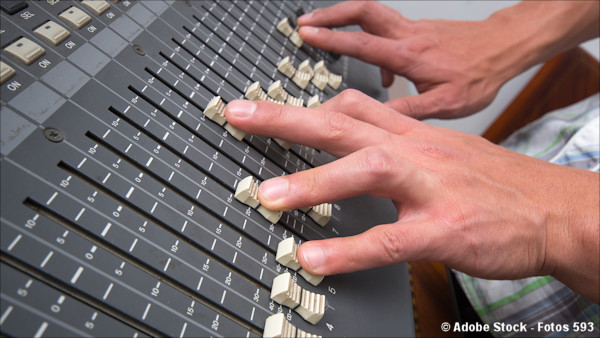 For he thought, “I may appease him with the present that goes ahead of me, and afterward I shall see his face. Perhaps he will accept me.” (Bereshit/Genesis 32:21; English 32:20)

Jacob was on the brink of a life-changing event, though he didn’t know it. After a life of self-reliance, manipulation, finagling, and deception; he would have an encounter with God that would finally get through to him. It would leave him with a limp and a new name – Israel – the official and enduring brand of God’s specially chosen nation.

Jacob’s change was not a transformation of every aspect of his personality. I am not referring to the way true followers of the God of Israel remain a mixed bag until the Messiah returns, the continuing battle of spirit and flesh, so to speak. God affirmed a key aspect of what we might call the old Jacob, when he said, “you have striven with God and with men, and have prevailed” (Bereshit/Genesis 32:29; English 32:28). A couple of years ago, I commented on the positive nature of Jacob’s tenacity. His “go-get-it” attitude to life is something we should emulate.

Like so many human attributes, tenacity in and of itself is neutral. It can be used or abused. When something is a part of our personality, it can be difficult to recognize that. Let me explain. In the case of Jacob, it would be easier for us to divide his life into before and after his encounter with God. Prior to this, he was Jacob, the deceiver. Afterwards, he is Israel, the Prince of God. By the way, I know that he was sometimes still called Jacob, which may indicate his own ongoing internal struggle, but that is beside the point for now. What I am trying to point out is that it isn’t correct to categorize his tenacity as negative, since God himself affirms it as I quoted. However, we shouldn’t regard every way he expressed that tenacity in the past as acceptable.

Not to compare myself with Jacob, but when I came into a personal relationship with his God through the Messiah, my life radically changed. Still today, over forty years later, I refer to my first nineteen years on this planet as “the bad old days” as I was so misguided. It would take too long to list the changes: philosophical, theological, economical, psychological, and relational. But there is another sense in which I haven’t changed at all. And I don’t mean that in a bad way. It’s that I am still me. However it works, like everyone, I am a unique personality with strengths and weaknesses, many of which are morally and practically neutral.

It would be easy for me to reject every aspect of my pre-messianic life due to how miserable and dysfunctional I was. But to do that would be to reject myself altogether. God didn’t want that for Jacob; neither does he want that for me (or you). The other extreme would be to think that because God made me a certain way, then I (and everyone around me) needs to accept my personality as is. But that too is not what God wanted for Jacob or anyone else. While he affirmed Jacob’s tenacity, he transformed his focus. Until his encounter, Jacob was self-driven. Once God got hold of him (quite literally in fact), God displaced self on the throne of Jacob’s life.

With a new ruler in charge change would be inevitable. Some things would have to go altogether, such as lies and deception; other things would need tweaking, such as the motivations and objects of his tenacity; while other things would stay intact. But that would now be under God’s direction, not Jacob’s.

It’s taken me a long time to accept some of what I was as gifts of God wrongly used, but now with his help can be instruments of blessing. If God is on the throne of our lives, then we need to get off. That entails releasing ourselves from our own judgments and allowing God to dictate what needs to go, what should be tweaked, and what might be fine just the way it is.

One thought on “Necessary Adjustments”