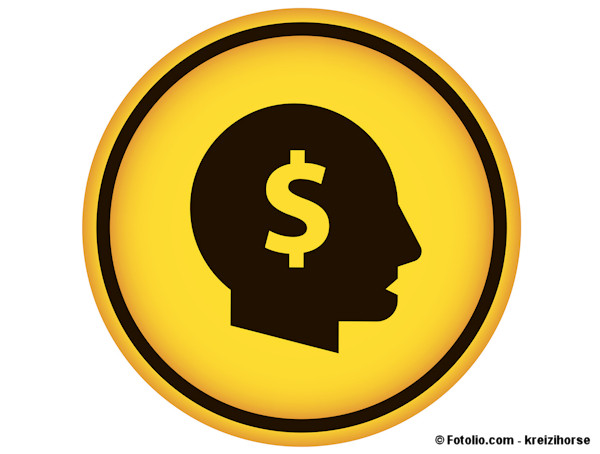 At first glance this directive by God to Israel seems odd. If and when a census (or more literally “head count”) is conducted, each and every person was to pay some sort of fee to avoid catastrophe. This is extreme stuff; very serious. In fact, it appears this is exactly what happened centuries later under the reign of King David (see 1 Samuel 24:1ff & 1 Chronicles 21:1ff). While there is nothing inherently wrong with taking a census, David’s Chief of Defense, General Joab, urged him not to do it. The resulting plague that killed seventy thousand people tells us that the issue was most likely the failure to institute the required payment.

Is it necessary to know why God required such a thing? Shouldn’t it be enough to know God means what he says and he knows what he’s doing? If payment is required, payment is required. The warning of negative consequences resulting from disobedience is a bonus. God doesn’t always add an “or else” to what he says. It’s generally implied. Not that we should take his “or elses” as cold threats. Rather his warnings to us are more along the lines of a caring father’s wise insights: “Don’t play with fire, son; you’ll get burned.” So here it’s: “Pay the fee kids and live to see another day!” Therefore, I am good with no further explanation beyond the clear instruction.

Even though we shouldn’t need to be told the reasons behind what God says, giving some thought to what’s going on here might help us gain some helpful understanding about life. So let’s give this a go, and see what happens.

What strikes me as curious is why does the individual pay to be counted? It would be one thing if the purpose of the counting was taxation, but it isn’t. The counting was an act to determine particular population details. Why would the individual have to pay for that? Note that regarding the payment, scholars agree the best English word for the Hebrew word ‘kopher” here is “ransom.” It’s a word that can mean redemption money and in other contexts is translated as “bribe.” There was something about the act of numbering the people that placed the individual in a precarious situation from which they needed to ransom themselves.

Is it just me, or does this sound a bit strange? Here we are, minding our own business, and the government institutes a census (again, nothing wrong with that!). They knock on our door and count the members of our household, thus placing the whole nation in danger of plague unless we pay ransom money. Yikes!

Why is being counted putting people in jeopardy? Are we to be penalized for simply existing? We didn’t ask to be born. At some point at a very young age, we become conscious of being alive, and find ourselves having to survive within a whole set of circumstances that we originally had nothing to do with. We then spend the rest of our lives either justifying or denying our existence. Victims are we all! Then to rub it in, we have to pay ransom for being noticed.

But, wait a second! It’s failure to pay the ransom that makes us victims. It’s neglecting God’s directive to give up something of what is rightfully ours that disturbs the equilibrium of the society. It’s being publicly noticed with no cost to ourselves that’s the problem. And why is that? Something happens to us when we are called out of the nameless crowd and individualized. Most of us like being noticed. Many of us want to go much further and be famous. But there is danger when we are noticed. If we don’t stop and express gratitude to God for our existence, we are in danger of turning our attention away from the One who made us to be ourselves.

Far from being victims of a cosmic accident, we owe God for the gift of life. Whenever we are called out from among the crowd, we need to take time to remember we are here to serve him and his purposes and not ourselves. To exist is a heavenly privilege graciously bestowed upon us, a privilege which we would do well to gratefully acknowledge. To fail to do so is to invite destruction upon ourselves and everyone around us.