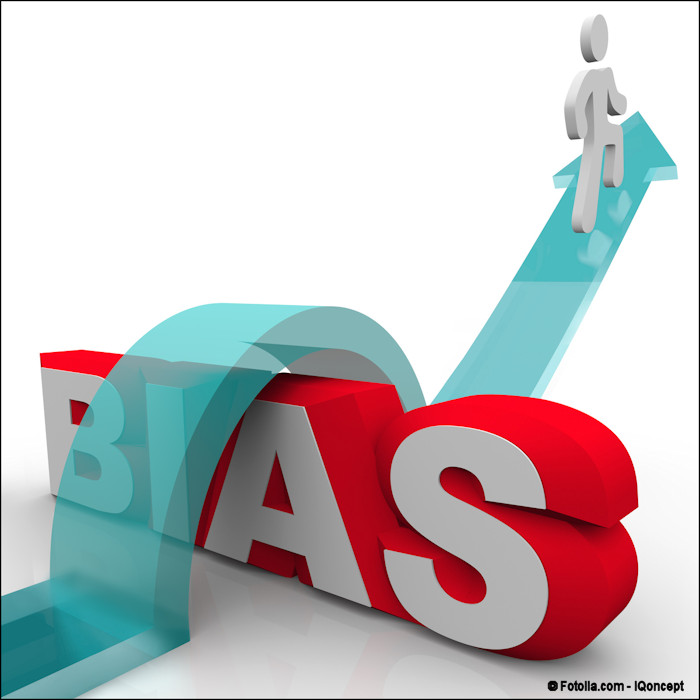 When Joshua was by Jericho, he lifted up his eyes and looked, and behold, a man was standing before him with his drawn sword in his hand. And Joshua went to him and said to him, “Are you for us, or for our adversaries?” And he said, “No; but I am the commander of the army of the LORD. Now I have come.” (Joshua 5:13-14)

The Torah and Haftarah readings for this week and next are special for Pesach (English: Passover). The festival begins this year on Friday evening, March 30. The first of the two Torah readings is from Shemot/Exodus and describes the preparations for and the events of the first Passover night, when the Angel of Death didn’t slay the firstborn of the Israelites in Egypt but passed over their homes due to the blood of the Passover lamb smeared on their doorframes. The devastating blow of this final plague released Israel from Pharaoh’s tyrannical control. The second reading from B’midbar/Numbers prescribes some of Passover’s special observances. The Haftarah from Joshua includes the first Passover celebration after entering the Promised Land. This reading also contains two other significant items, one before and one after the Passover reference that don’t seem to be directly related to the holiday. My guess is that they are included for the simple reason that the Passover reference is too short on its own. I don’t know if whoever chose this passage saw connections to Passover, but I do.

The liberation of the people of Israel at the first Passover was a defining moment for the people. Four hundred years earlier the fledgling clan of Jacob (whose name God changed to Israel), his sons and their families, numbering seventy in all, found refuge during a great famine. God used unusual and painful circumstances to bring this about. Not only did Egypt function as a means of salvation for Israel, their initial time there was good. During the next four hundred years the clan grew into a nation. However, this was a nation without a distinct identity, since at some point in the process, they became slaves under an oppressive Egyptian regime.

All those years they held onto the promise of return to the land of their forefathers – a land guaranteed to them by God himself as a permanent inheritance. When the day for their liberation arrived, it didn’t come about easily. Be that as it may, for the first time ever, the nation of Israel was free to pursue their God-given destiny.

Acquiring the Land also wasn’t easy, sometimes due to a wide variety of external challenges; other times due to their own faithlessness. Through it all God proved faithful. After forty more long years of living like nomads in the wilderness, Joshua, Moses’s successor, led them into the Land.

Before celebrating their first Passover in their new home, the males were circumcised for the first time since leaving Egypt decades before. Not only were they acting as a distinct nation in their own land for the first time, this procedure dramatically reminded them of who they were as the covenant people of God. Then they observed Passover, another reminder of their unique peoplehood under God. The strong sense of nationality emphasized by both circumcision and Passover is the backdrop for the unusual encounter Joshua was to have shortly thereafter.

As Israel was preparing to face its first great challenge in their new land – overcoming the fortified city of Jericho – their leader and chief general was confronted by a man with a drawn sword. Unsure of the stranger’s allegiances, Joshua asked him if he was friend or foe. To which the as yet unidentified warrior replied (literally in Hebrew): No. He was the “Commander of the army of the LORD.” Joshua’s response to the Commander’s directive to remove his sandals due to the place being holy (similar to Moses’s experience at the burning bush) clearly indicates this Commander’s divine nature. Joshua’s immediate submission to him speaks buckets of his humble heart toward God. Even though he was God’s appointed leader of the people, he was quick to show deference, because he knew who was ultimately in charge

This interaction addresses more than just Joshua personally. The nation of Israel had been through so much for so long, much of which reinforced their special relationship to God. So, when God shows up here, it would have been reasonable for them to expect he would again confirm that relationship. But he doesn’t. Instead he reminds them that he is very clear that he is not biased toward them. Their confidence was not to be based on perception of favoritism or partiality on God’s part. Yes, they were (and are) his chosen people, but their chosen-ness is due to God’s plans and purposes for the whole world. God’s ongoing favor toward Israel is to fulfill his promise to Abraham: “Through you all the families of the earth will be blessed” (Bereshit/Genesis 12:3; Galatians 3:8). Israel certainly benefits from this arrangement, but benefits aside, they needed to understand that it wasn’t that God was on their side, but they were called to be on his.