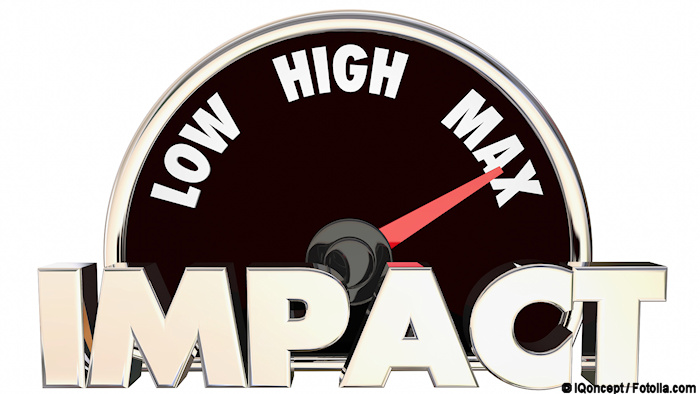 After this, Abraham buried Sarah his wife in the cave of the field of Machpelah east of Mamre (that is, Hebron) in the land of Canaan. The field and the cave that is in it were made over to Abraham as property for a burying place by the Hittites. (Bereshit/Genesis 23:19-20)

A survey of Abraham’s life apart from its eventual place in history is not that impressive. An old, childless man travels to a foreign land to live a nomadic existence in a hostile environment. Having the luxury of biblical narration clues us into his motives and hopes as well as the supernatural dynamic working behind the scenes. But what did he actually accomplish? That the three great monotheistic religions claim him as their primary ancestor has little to do with any sense of achievement he may have had. That he and his elderly wife had a miracle baby is more the stuff of tabloids than history books. Sure, leading the charge in the defeat of several kings is pretty impressive, but we know his motive was more for the sake of family than some great noble cause.

I wonder what he thought was going to happen when he first answered God’s call to go to the Land of Canaan. How keen he was is questionable given that his family settled in Haran, halfway between his birthplace and his destination, until his father died (see Bereshit/Genesis 11:31-32). But when he finally resumed his journey, it was in response to God’s promising him greatness, peoplehood, and blessing for the world. Soon after arriving at his destination, he was also promised the land itself. As he waited for the pieces of his puzzle to fall into place, he almost lost his wife Sarah twice due to fearing for his own life. He tried to solve his childless problem via the scheme that produced Ishmael. Later he determined God told him to sacrifice Isaac. Thankfully he stopped at the last minute. He lived long enough to arrange a wife for Isaac who was already thirty and didn’t seem to be too keen to do much. I have often wondered what the psychological effects of his dad’s holding a knife over his heart had on him and subsequent generations, but that’ll have to wait for another time.

By the time Abraham breathed his last, what did he have to show for himself? He didn’t have any grandchildren yet, let alone have any semblance of becoming a great nation. And as for land, all he owned was burial plot. We know the rest of the story, but it would be hundreds of years and unbelievable circumstances before his descendants would become a significant nation and acquire the Promised Land. Good thing that Abraham kept on keeping on in spite of the lack of spectacular, earth-shattering events.

Obviously, it wasn’t fame or any great sense of accomplishment that kept Abraham going. However he understood the promise of greatness, peoplehood, land, and blessing, the lack of fulfilment didn’t prevent him from doing his part albeit with the occasional hiccup. He believed he heard God speak to him and acted accordingly. It didn’t matter to him that onlookers would be clued out as to why he was doing what he was doing no matter how bizarre it seemed. He knew God spoke to him. Perhaps he had second thoughts or thought he was crazy. Yet, he did what God called him to do and changed the world as a result.

Abraham is the Bible’s model of faith (see Romans 4:16). His life demonstrates to us how we can be in right relationship with God and how to live lives reflective of that relationship. Imagine if his goals were like those of so many today: building his personal profile as he strove for fame, selling out others to achieve his personal goals, and so on. Content to live a relatively quiet life, he stayed true to his convictions as he trusted in an invisible God among idol worshippers. The unusualness of Isaac’s birth spoke for itself, but he never leveraged that to his advantage. He was even willing to give him up at God’s request.

If Abraham is our example of how we are to live, what does that say about our social media generation of likes and views, where instant is hardly fast enough and satisfying desire is the highest value? Perhaps we need to listen more and be satisfied with less, to commit ourselves to fulfill God’s call, whatever that is, and leave the results to him.